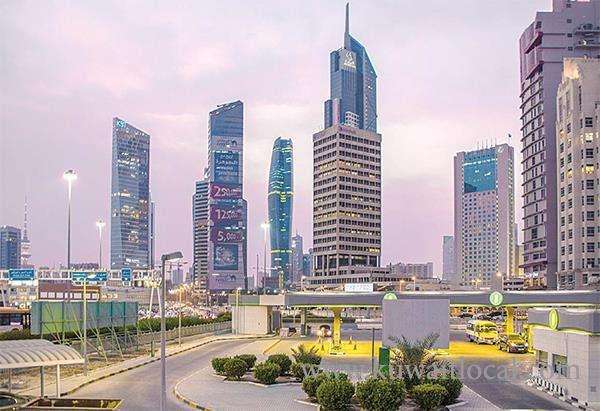 The number of Kuwaiti employees in government institutions increased by 43% in the last 20 years, while the percentage of expatriates increased by 30% and laborers from the Gulf States by 59%, reports Al- Qabas daily.

Follow-up sources said that the implementation of the policy to replace expatriates by citizens does not necessarily mean the cessation of recruitment of expatriates in some rare specialties, which currently cannot be filled by the citizens because of insufficiency in academic and scientific qualifications covering some areas, such as teaching, medicine or nursing staff.

Over the past years, the employment rate in government agencies has increased for several reasons, most notably the creation of new government bodies and institutions, and tightening screws on fictitious employment in the private sector, prompting citizens to apply for government jobs.