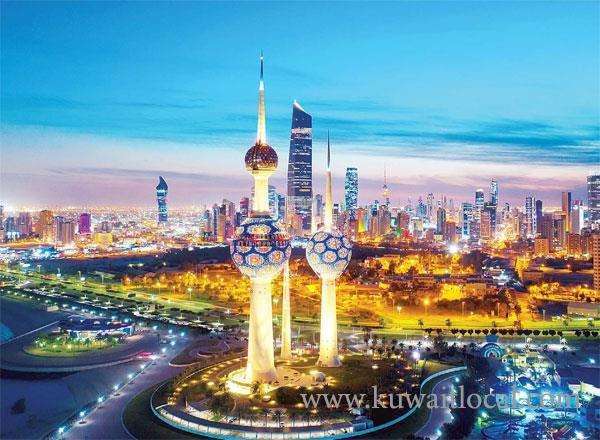 A recent government statistics show that the number of Kuwaitis holding Master’s and PhD certificates has increased to 4,633 between June 2018 and June 2019, reports Al-Qabas daily.

The statistics show this number includes 2,466 holders of Masters Degree and 2,167 are holders of PhD.

According to the statistics, 66 percent of the holders of Masters Degree in the Kuwaiti labor market are expatriates and 1,812 of them have hold the PhD.

The statistics include surprising results concerning the number of illiterate citizens compared to the expatriates showing that the former are only 146 while the later are 90,000 including 1.2 million who can read and write although they hold no certificates.

The statistics also showed that the number of highly qualified Kuwaiti employees is 118,000 compared to 144,000 expatriates.

According to the statistics, the number of expatriates working in the public sector has declined by 4,086 and now reads 120,000.

The statistics pointed out that the total number of laborers in the Kuwaiti labor market is 2.821 million an increase of 101,770 compared to the previous year.

Concerning the private sector, the total number of expatriates 1.613 million compared to 63,867 Kuwaitis.

According to the statistics, the Asian community laborers make up the majority in Kuwait and stands at 1.687 million working in various professions.

The Arabs labors come second with a total of 667,000 followed by the Kuwaitis 403,000. According to the statistics, there are 42,000 African laborers – 79 percent of them domestic helpers.

The number of Europeans employees recorded is 9,918 divided into 8,637 working in private sector and 1,272 in the public sector in addition 9 domestic workers.

Holders of US citizenship workers have reached 9,456 while the number of the laborers from Latin America stands at 879 in addition to 672 from Australia.