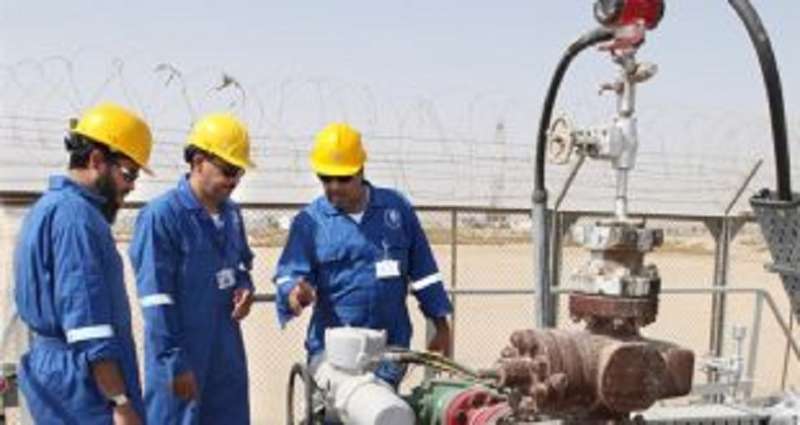 The number of Kuwaiti employees in the oil sector who hold a petroleum engineering degree has reached 1,150. Most of them – about 963 in number – are working in the Kuwait Oil Company, 105 in the Kuwait Gulf Oil Company, 58 in the Kuwait Foreign Petroleum Exploration Company (KUFPEC), and 18 in Kuwait Integrated Petroleum Industries Company (KIPIC), reports Al-Anba daily. According to official data, about 43 employees hold petroleum engineering degree and work in the Ministry of Oil.

Meanwhile, the total number of expatriates working in the oil sector with the similar degree is 97, with 89 working in the Kuwait Oil Company, three in Kuwait Gulf Oil Company, and five expatriates in KUFPEC. Regarding the recruitment mechanisms, informed sources explained that the mechanism for appointing employees in the Ministry of Oil is through nomination in the integrated systems of the Civil Service Commission (CSC). As for the Kuwait Petroleum Corporation, the Kuwait Oil Company is the authority concerned with publishing advertisements for the recruitment of petroleum engineers. KOC follows the unified mechanism for employment in the oil sector which is approved by the Kuwait Petroleum Corporation.

Based on this mechanism, Kuwaitis are appointed from all scientific disciplines, including petroleum engineering, in the company, to the extent needed of each individual specialty, as required by the work interest and permitted by the annual vacancies available in the budget. It should be noted in this regard that the Kuwait Oil Company was forced to postpone the publication of the recruitment announcement for an unlimited number of scientific disciplines, including the aforementioned specialization, due to the conditions resulting from the COVID-19 pandemic and the disruption of work in all public facilities of the state, including the Kuwait Petroleum Corporation and its subsidiaries, for a relatively long period.