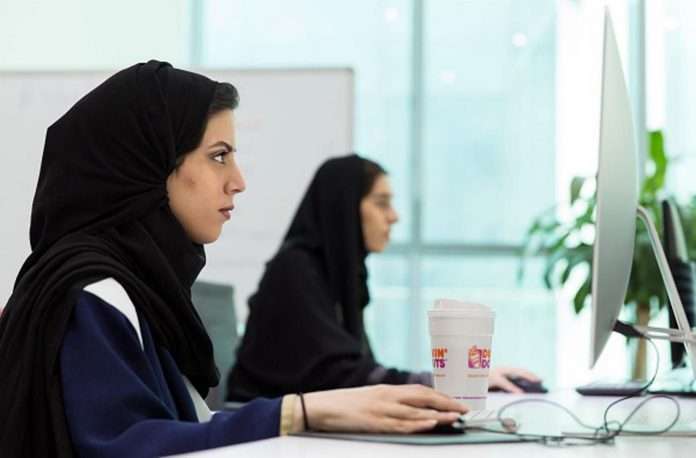 Official figures revealed that about 44 percent of the Kuwaiti population is part of the workforce in the public and private sectors, Al-Rai daily reported.

A total of 2.07 million citizens work in the private and public sector at the end of December 2020 out of 4.67 million people in the country.

According to the statistical data of the Public Authority for Civil Information, 23% of the workforce in Kuwait works in the government sector, amounting to 470,000 citizens and residents, while 1.599 million citizens and residents work in the private sector, representing 77% of the total workers in the country.

The figures indicate that there are 416.76 thousand citizens who make up 20 percent of the total employed in the country, and they come in third place after the Indians (25 percent) and the Egyptians (24 percent).

In comparison to the number of citizens, it is clear that 28.5 percent of the citizens are in the labor force, amounting to 416.76 thousand male and female citizens out of 1.459 million Kuwaiti males and females.