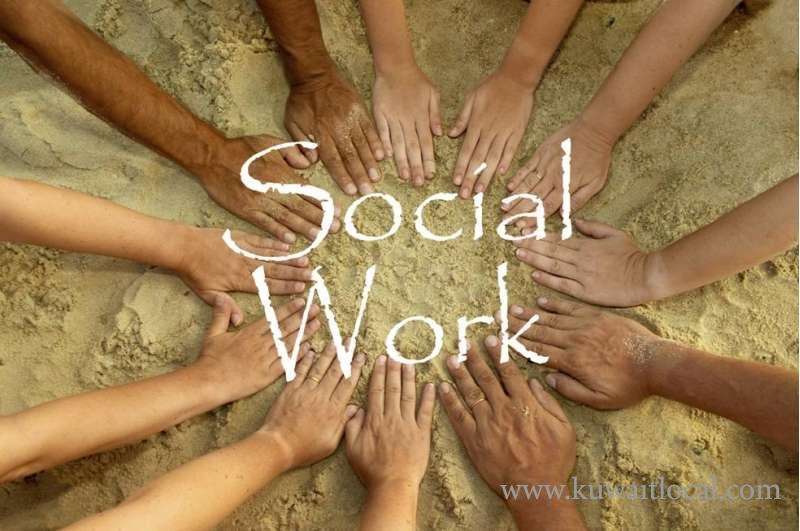 Assistant Undersecretary for Educational Development Activities at Ministry of Education Faisal Al-Maqseed revealed about Kuwaitis’ unwillingness to take up the role of ‘Social Worker’ in the ministry, reports Al-Anba daily.

He said the fact that the position is not considered attractive by citizens is a problem that the ministry is facing. “Even though there are about 800 schools in Kuwait, the number of Kuwaiti social workers is very less,” said Al-Maqseed.

He revealed that some citizens work for a short time and then they resign and move to other ministries even though Ministry of Education is in dire need of them. Al-Maqseed indicated that lack of benefits and promotions could be the reasons why Kuwaitis avoid working in this position.

He revealed that a request was sent to the Civil Service Commission (CSC) during the tenure of former minister Dr Bader Al-Essa to review the position, make it for attractive for Kuwaitis and to change the designation to specialist teacher. Al-Maqseed said this issue is not limited to the ministry but is prevalent in the university as well.

Meanwhile, Deputy Director General of Agricultural Beautification Sector at the Public Authority of Agriculture Affairs and Fish Resources (PAAAFR) Nabila Al-Khalil has affirmed development of 37 gardens in the Second Area by 75 percent, indicating the project will be implemented in other areas as well, reports Al-Anba daily.