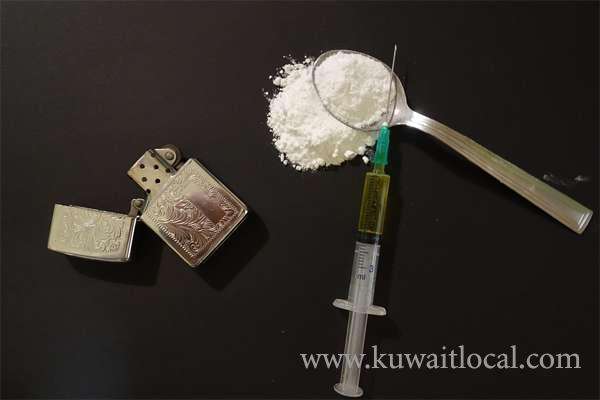 While the security authorities are stepping up efforts to eradicate the menace of drugs to protect young people from the deluge of these toxins, senior security authorities say the drugs trade is gaining momentum and the target is the Kuwaiti youth, reports Al-Qabas daily quoting reliable security sources.

The same sources claimed the drugs are being sold ‘openly’ and traders and consumers exchange money for drugs in specific areas such as Jleeb Al-Shuyoukh, Farwaniya, Khaitan and Jahra although the security forces have been exerting tremendous efforts to prevent these criminal acts.

The sources revealed the public security sector has referred about 1,000 Kuwaitis and expatriates of both sexes to the General Department for Drugs Control (GDDC) during the first eight months of 2019 – some on suspicion of drug abuse and others for possession various types of drugs and psychotropic substances.

The same sources revealed heavy deployment of public security patrols in the six governorates has contributed significantly in controlling the situation which has resulted in the arrest of many drug dealers.

The sources pointed out although four people are arrested on a daily basis and referred to the Prosecution, the situation looks disturbing and dangerous, since it is evident that the use of narcotics has become widespread in the country.

The sources pointed out that despite the large seizures and tireless efforts exerted by detectives and the General Administration of Customs to stop smuggling of narcotics, the arrest of many smugglers and traders and the increasing availability of narcotics give rise to beliefs that some narcotics are manufactured inside the country.