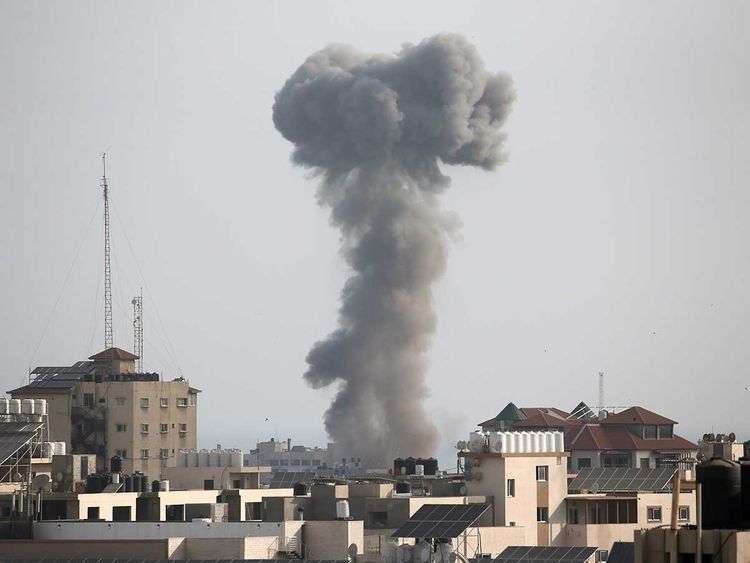 Five Kuwaiti MPs have submitted a new draft law stipulating a jail sentence of between one and three years for people and authorities dealing with or travelling to Israel, local media reported.

It bans any direct or indirect contacts with Israel and also bans any Kuwaiti or expat residing in the country from visiting Israel. The bill also bans any expression of sympathy with Israel. It proposes a jail sentence of between one year and three years and a fine of up to KD5,000 for violators.

The bill must be first cleared by the legal and legislative committee before the National Assembly can debate and pass it. The Assembly is scheduled to hold a special session next week on developments in Palestine.

The bill calls to grant all Bidoons , estimated at more than 100,000, a civil ID for five years, which can be renewed. On the basis of the ID, Bidoons are entitled to obtain permanent residency, free public services, take up jobs and travel abroad.