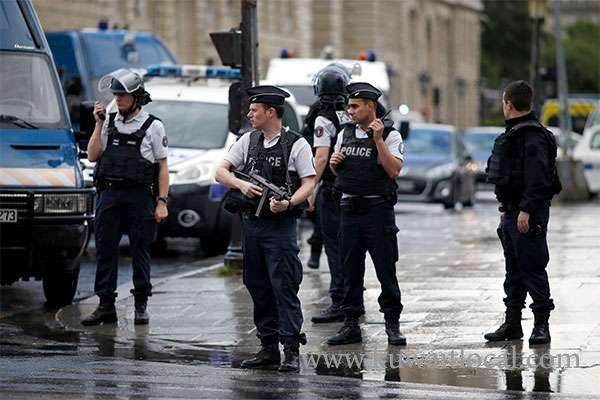 The French security authorities have released a Kuwaiti, identified only F.S.A., after detaining for two days, reports Al- Anba daily. The daily added, the suspect was arrested at dawn and the release came after tremendous efforts were exerted by the Kuwaiti Embassy in the French capital, Paris.

The incident was followed by the Deputy Prime Minister and Minister of Foreign Affairs Sheikh Sabah Al-Khalid and his deputy Khalid Al- Jarallah and the Kuwaiti Ambassador in Paris Sami Al-Suleiman as well the Consul Misha’al Al-Hubail.

According to sources, the suspect was arrested on the day of his departure from Paris to Kuwait aboard KAC. The reports said the Kuwaiti arrived in Kuwait six days ago with his ailing brother who received treatment in France. After the treatment the suspect was headed to Champ-Elysees and returned to his home in the Lade Vance district riding a metro.

The arrest came after he visited his friends and returned home. He was shocked to find a big number of securitymen wrestled him to the ground, put handcuffs on him, without any reason, and took him to the area police station.

As soon as his friends received a report, they informed the Kuwaiti embassy and a number of embassy officials who went to his rescue failed to reassure the French authorities.

However, it was reported later, the Kuwaiti was arrested on suspicion following the theft of a stolen car carrying a forged diplomatic number plate in Switzerland belonging to the Kuwaiti embassy in Bern, the information which later was denied.