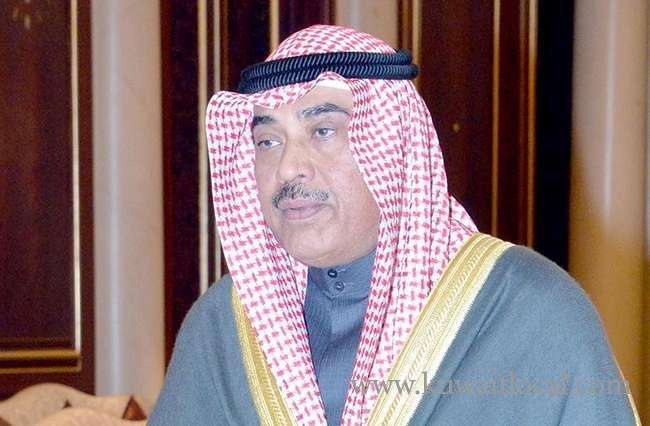 Sheikh Sabah Al-Khaled will attend the meeting of the Arab Peace Initiative Committee, and an extraordinary one for the Arab League Council, on the ministerial level, the latter called for by Jordan and Palestine.

The two gatherings will focus on due Arab moves following the US step that directly impacts Jerusalem's legal and historical status.