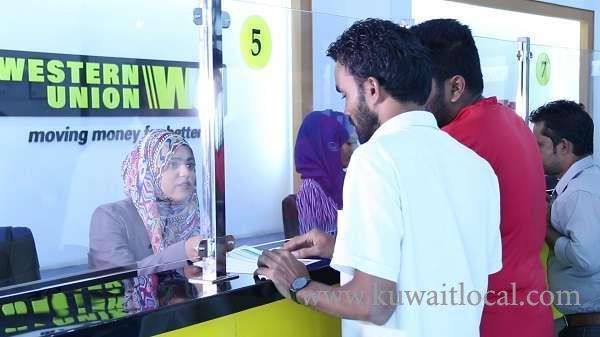 A financial expert in Kuwait has urged lawmakers to avoid making economy-related statements without valid information to back them up. “Lawmakers should be cautious when they comment on financial or economic issues as pressing for the adoption of legislation without thorough studies will result in new economic burdens to be borne by the citizens directly or indirectly,” said Talal Bahman, the vice-president of the Exchange Association.

Several lawmakers have pushed for imposing taxes on expatriates' remittances, saying that this would create a new source of revenue for the state as it deals with the financial consequences of oil price fall.

However, Bahman warned that such proposals would have negative repercussions on Kuwait.

“None of the lawmakers has sought the opinion of the Exchange Association although it is the Kuwaiti side with the best knowledge about the issue,” he said. “The lawmakers’ proposals have overlooked the consequences on a vital economic sector that groups more than 40 Kuwaiti companies,” he said, quoted by Kuwaiti daily Al Rai on Sunday.

He said that the proposed taxes would not add much to the budget of the state and would not bring in a new economic activity that would add a new dimension to the diversification of the sources of income.

“Real economic reforms should be by providing opportunities for operational activities that create jobs and generate revenues through genuine production processes that rely primarily on employing Kuwaitis,” he said. “There production processes must take into account the needs of Kuwait, which reduces imports and favours domestic products. This in turn reduces the amount of money that goes out of Kuwait to import consumer goods, and creates economic activities that are a genuine added value for the national economy.”

Bahman said that the proposals to impose taxes on remittances by expatriates clash with the concept of Kuwait as the 'Land of Humanity'.

“We should be looking for economic measures that would make Kuwait an attractive environment for expatriates in which they can invest or save their money, by providing them with real investment opportunities, enabling them to pump their money in it and thus raise the levels of liquidity in the markets. This will create new activities that enrich the Kuwaiti economy as a whole. Imposing taxes annoys both Kuwaiti citizens and expatriates and has a negative impact even if it is not applied,” he said.

He said that introducing taxes on remittances would encourage expatriates keen on not losing some of their savings to look for alternative ways to send money home and inevitably to black markets and very likely to money laundering.

The tax proposal would also encourage skilled and expert employees to move to other countries where they will not have to put up with extra financial burdens.

Around 70 percent of Kuwait's total population of 4.3 million people are foreigners. Several lawmakers have been pushing for addressing the demographic imbalance, including through imposing taxes on foreigners.