<![endif]-->
Advanced Search
“Kuwaiti Cries” Launched To Urge Government To Allow All Expatriates To Travel And Return Back
Category: Kuwait 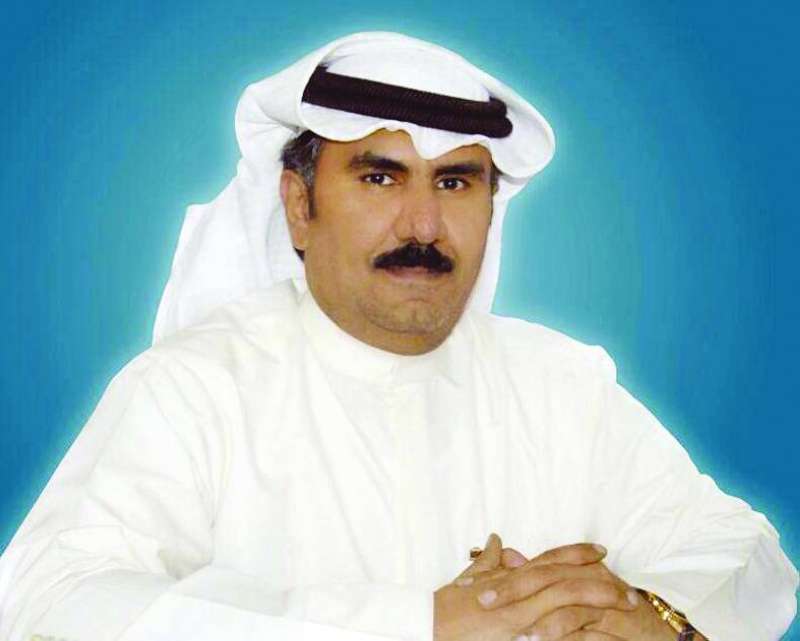 Kuwaiti Cries, launched by a number of jurists and activists, to defend the right of expatriates who have valid residencies and have received vaccinations against the “Corona” virus, to travel and return to Kuwait.

They said, during separate statements to Al-Rai, that “preventing vaccinated expatriates from returning to Kuwait has caused the displacement of families and the separation of families, and economic damage to Kuwaiti business owners,” noting at the same time that “the virus does not differentiate during its transmission between nationalities

Social and human rights activists appealed to the competent authorities to work on amending these decisions, and to allow the vaccinated expatriates to travel to their countries and return to Kuwait, as citizens, and as is the case in most countries of the world.

They stressed “the need for all people to enjoy all rights, without discrimination of any kind, and to emphasize that all people are entitled to basic, inalienable and non-derogable rights, including in times of emergencies or health crises

The Secretary of the Kuwait Society for Human Rights, Hussein Al-Otaibi, said, “We respect the Cabinet’s decision regarding preventing non-Kuwaiti passengers from entering Kuwait, but we are surprised by its inclusion of groups that have taken the vaccine against the emerging corona virus, and we understand it as a discriminatory practice against foreigners, whether they reside in the country or those who wish to return, especially school students who are currently taking end-of-year exams, and with our understanding of the fears of the spread of the virus, the quarantine period may be appropriate to develop a solution that removes the Cabinet’s decision from facilitating discrimination against foreigners and restricting their movement, with a purely discriminatory ministerial decision.

Al-Otaibi added, in a statement to “Al-Rai”, that “the entire world is facing this crisis, and in a state of health emergency, the Council of Ministers must ensure non-discriminatory practices of human rights, and at this time we need human rights more than ever in order to overcome and transcend This crisis is with dignity and respect for the principle of equality for all and the right to non-discrimination as set out in Article 1 of the Universal Declaration of Human Rights, which affirms that all human beings are born free and equal in dignity and rights.

He said, “Article 29 of the Kuwaiti constitution prohibited all forms of racial discrimination, as the constitutional rules are at the top of the hierarchy of the legal system in the state and are superior to other legal rules. Directly in the context of the legislative system and the national judiciary, but in terms of practical practices on the ground, we find that the International Convention on the Elimination of All Forms of Racial Discrimination has not been activated to the required level in light of the presence of administrative decisions that prevent non-Kuwaitis from residing in the State of Kuwait who have been vaccinated against the Covid-19 epidemic. From traveling and returning to Kuwait.”

Al-Otaibi said that based on our national duty and our competence in human rights work and the protection of migrant workers, we recommend the following:

1- Allowing entry to the State of Kuwait of non-Kuwaiti passengers, who have been vaccinated, similar to Kuwaiti citizens.

2- Urging the Kuwaiti government to activate the International Convention on the Elimination of All Forms of Racial Discrimination in the courts and within the framework of administrative procedures.