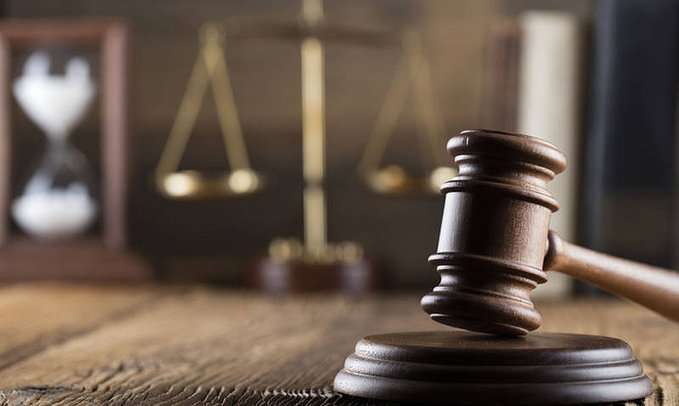 The Court of Cassation rejected the appeal submitted by the Kuwaiti citizen “Abdulaziz. U” who was accused of killing the policeman Turki Al-Anzi by running into him at the Dasman roundabout during the National Day celebrations in 2016. The court upheld the verdicts issued by the Court of First Instance and the Court of Appeals which had sentenced him to death by hanging, reports Al-Anba daily.

The Criminal Court had attributed its conviction of the accused with the death penalty because he had embraced unorthodox extremist ideas, and deliberately killed the victim with premeditation.

The court explained that the perpetrator wanted to kill the largest possible number of security personnel without discrimination or knowledge of them. He had prepared the kit for that purpose one month before the day he executed the crime, and had planned to run over them with a car in one place.

The perpetrator was oblivious to the securitymen and drove his vehicle towards them impatiently and with composure, intending to kill the largest number of them and run them over more than once.

He caused injuries to the victim that led to his death, and also caused injuries to six other securitymen after running over them with the intent to kill them. His crime was frustrated not because of his will but rather due to resistance of security operatives who overpowered him.

The perpetrator took out a knife and went towards two policemen with the intent to kill them, but he was unable to carry out his crime. He then went to another place and a security patrol team followed him. Securitymen tried to control him but he resisted them and tried to kill them with a knife, causing injuries.