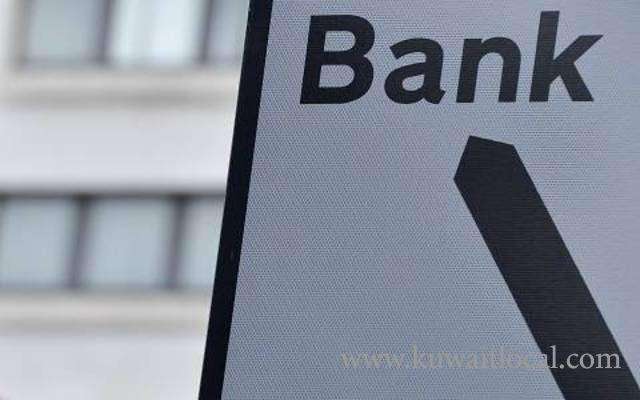 Kuwaiti banks have recorded growth in credits and deposits over the last three years but the rate of growth differs from one bank to another, and reflected on the market shares. As per a recent study conducted by the daily, financial indices within the period of 2014 to 2017 indicate the growth rate of credits and deposits of Islamic banks exceeded those of their conventional banking counterparts.

The situation has reflected on the Kuwaiti loan and financial market shares, while the Islamic banks have been covering larger percentages every year.

Report added the Islamic banks will cover equal halves of the market value with conventional banks if the growth trackrate continues in the same trend without any change.

Regarding deposits, Islamic banks have been chasing the conventional banks in a stiff competition and covered over 46 percent of the total market value as of September 2017.

The average growth rate of operational revenues for Islamic banks has moved up by 5.2 percent as against 3.6 percent achieved by conventional banks within the last three years.

Furthermore, local banks have requested the Central Bank of Kuwait for extension of the deadline for implementing the ministerial decision related to directives to meet the requirements of the International Tax Information Exchange Agreement.

The ministerial decision, which was issued last July, calls for compliance by end of the current year, which is about two weeks from today but the banks are requesting for the extension of the period to April 2018. The decision to implement the multi- party treaties among the concerned authorities for automated exchange of financial accounts’ information – Multilateral Competent Authorities Agreement (MCCA) and Common Reporting Standard (CRS) — was issued after the agreement was signed in August 2016.

Based on the decision, all financial institutions in Kuwait are required to gather information in accordance with the agreed provisions set by CRS before they are sent to the Tax Department of Ministry of Finance.

The reason why local banks have requested the extension of the period is that they are unable to meet the deadline.

The time given is not enough as they are forced to call their respective clients and ask them to sign the necessary documents in person.