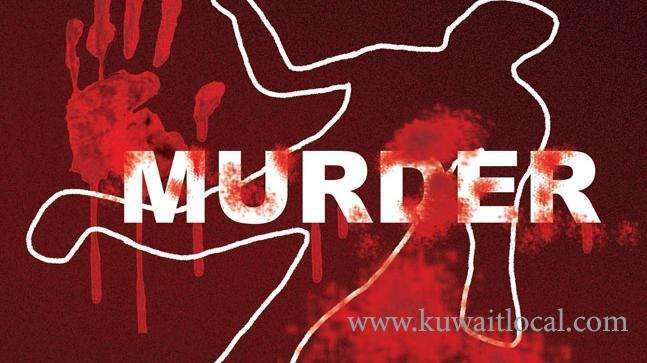 Four days after the corpse of a Bangladeshi taxi driver was found on a street in Jabriya area, a Kuwaiti citizen in his 30s was arrested for allegedly murdering the victim.

According to a press statement issued by the General Department of Public Affairs and Security Media of Ministry of Interior, investigations resulted in the identification and subsequent arrest of the assailant – a Kuwaiti man in his 30s – who had stabbed the taxi driver, stole his car, and later attempted to burn it.

Four days ago, the Operation Room of Ministry of Interior had received information about the corpse with several stab wounds on his chest found in an open yard in Jabriya area.

Immediately, securitymen rushed to the scene and examined the body. Initial investigation indicated that the body was of an unidentified person, and was soaked in blood.

A team of detectives was formed to investigate the case with the help of eye witnesses who had seen an unknown person dumping the body from a taxi before fleeing from the scene.

Eventually, the stolen taxi was found in Rawda area where the suspect had attempted to burn it in order to hide his tracks.

However, the officers managed to identify him and later raided his house in Jabriya area. The suspect admitted to stabbing the victim and stealing his taxi as well as attempting to burn it in order to destroy all evidences.