Advanced Search
Kuwaiti’s Loyalty Should Be To Homeland
Category: Kuwait 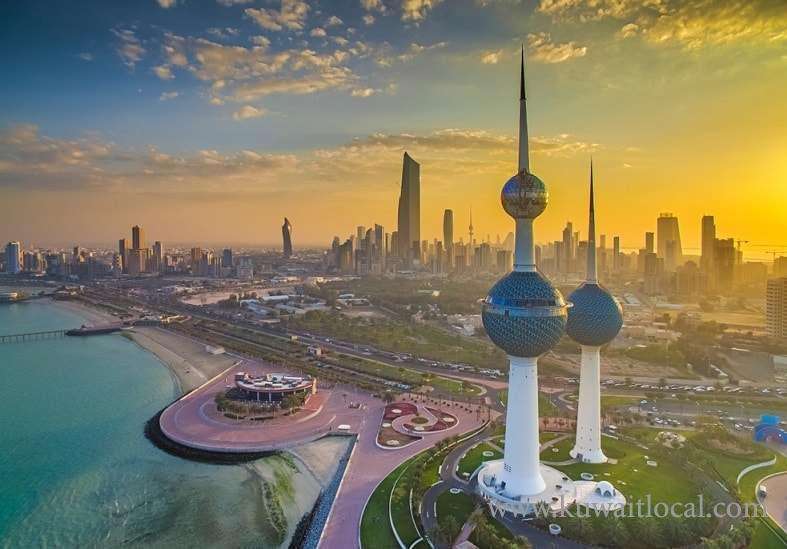 The tweet posted in the personal account of Professor of Political Science at the University of Kuwait Dr Faysal Abu-Sulaib which said the act of some Kuwaitis who receive money from some Gulf states to defend and promote their policies, particularly the media men, is no less than a state security issue raised and should not go unnoticed, reports Al-Qabas daily.

Commenting on this, Professor Ibrahim Al-Hamoud, professor of law at the university, said: “Kuwaiti’s loyalty should be to the homeland.” The law does not prevent citizens from praising another country or its policy, economy or otherwise, but if paid for the service it is contrary to the law and falls within the category of ‘dual citizenship’.

Al-Hamoud said then it becomes a matter of state security if a citizen praises a policy hostile to Kuwait and defends it in exchange for money, as some say. This is not allowed by law and is considered interference in political issues and defending another country at the expense of national interests.

He pointed out even if defending a country that is not hostile to Kuwait and has no disputes or problems with it, the law does not allow receiving money for such service in the media whatever the nature. He stressed citizens should distance themselves from such acts so as not to expose themselves to legal accountability, and be loyal to the state and abide by its laws.
Meanwhile, Professor of Law at the University, Dr Ali Al-Dosari pointed to the difficulty of proving such matters, but any citizen will not be punished for that in accordance with Kuwaiti laws if there is no crystal clear evidence. Al-Dosari added we cannot say anyone who praises a state that he/she receives money.

These are matters that fall within the framework of freedom of opinion and expression. These are political views of citizens. He added, the opinions of citizens are based on their convictions, and diversity in opinions is natural. He went on to say, international law guarantees freedom of opinion and expression.
Politicians and dictators have different views on what the world and neighboring countries are witnessing in their political arenas and other matters, and each person has his point of view, whether political, sports, social, artistic or other aspects of life.
Al-Dosari stressed the classification of cases under the ‘state security’ requires, for example, that the citizen promotes states that are hostile to Kuwait and cause harm to the interests of the state in an attempt to destabilize public policy or harm national unity via the media means.