<![endif]-->
Advanced Search
Kuwait Will Rebuild The Waste Of The Port Of Beirut
Category: Kuwait 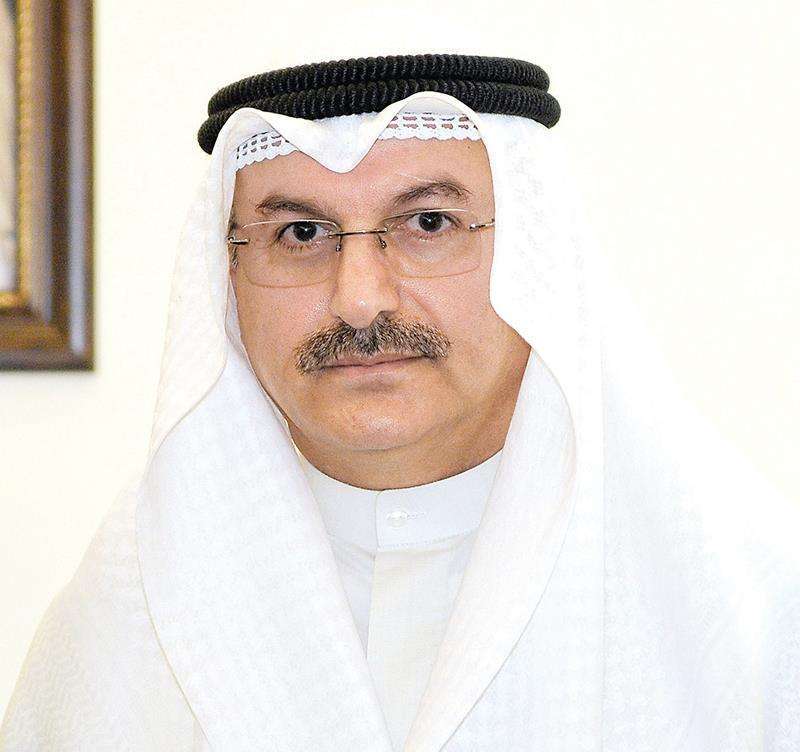 Kuwaiti Ambassador, Dean of the Arab Diplomatic Corps in Beirut, Abdel-Al Al-Qenaei, announced that Kuwait will rebuild the waste of wheat in the port of Beirut "to remain a lofty address for brotherhood, and for how to manage relations between the two brotherly countries, where one of them respects the other and the brother feels for his brother."
The Lebanese Central News Agency quoted Al-Qenaei as saying in an interview with Radio Lebanon yesterday, "We have decided that the best way and the most appropriate way to start with material aid is to rebuild the waste that provides the strategic stock of wheat for brotherly Lebanon."
He pointed out that "these nonsense was originally built in 1969 with a loan from Kuwait from the Kuwait Fund for Development, and that is why we decided to announce the rebuilding of the treasures to continue providing strategic stocks of wheat for the Lebanese people."
In response to a question about the existence of Kuwaiti assistance to restart the port of Beirut due to Kuwait's great experience in the world of ports, the Kuwaiti ambassador said: “Until now, we have not received anything specific from Lebanon. I believe that in order to rebuild what was destroyed in this disaster, whether the port or the affected areas, there will be an international conference through the United Nations, as announced, to limit the value of the damage and how countries can intervene or provide what they can to repair the damage, whether in the port or elsewhere.
Regarding Kuwait's contribution to what the United Nations is doing to mobilize nearly 35 million urgent aid to Lebanon, according to what the United Nations High Commissioner for Refugees, Filippo Grandi, announced, Al-Qanaei said, “Kuwait, with its own initiative, established an air bridge, and also participated in the conference called by the French President. (Emmanuel) Macron, and Kuwait committed 41 million dollars to help Lebanon, of which 30 million dollars are prior commitments and 11 million dollars are relief, medical and food aid, based on what Foreign Minister Sheikh Ahmed Al-Nasser announced after the conference ... Kuwait has never been late in supporting every effort. International to extend a helping hand to brotherly Lebanon ».
Regarding the Kuwaiti approach towards Lebanon, he said: “As soon as we heard the news of this disaster that befell Lebanon, the Deputy Emir directed his sublime instructions and instructions to stand by Lebanon and provide all possible support and assistance. Indeed, we established an air bridge from the very first moment, and it was the first plane to transport Medical, relief, hospital and food aid from Kuwait. So far, we have 18 planes that have transported about 800 tons of aid, and God willing, the aid will continue as possible, in order to relieve this brotherly people of their ordeal and the disaster that befell them.
Al-Qenaei addressed the Lebanese by saying: “The pain of Lebanon is the pain of every Kuwaiti and Kuwaiti, and we convey our condolences and the condolences of the Kuwaiti government and people to the brotherly Lebanon, for the victims of this heinous explosion. We wish the wounded a speedy recovery. We say to you: Kuwait is always by your side. ”