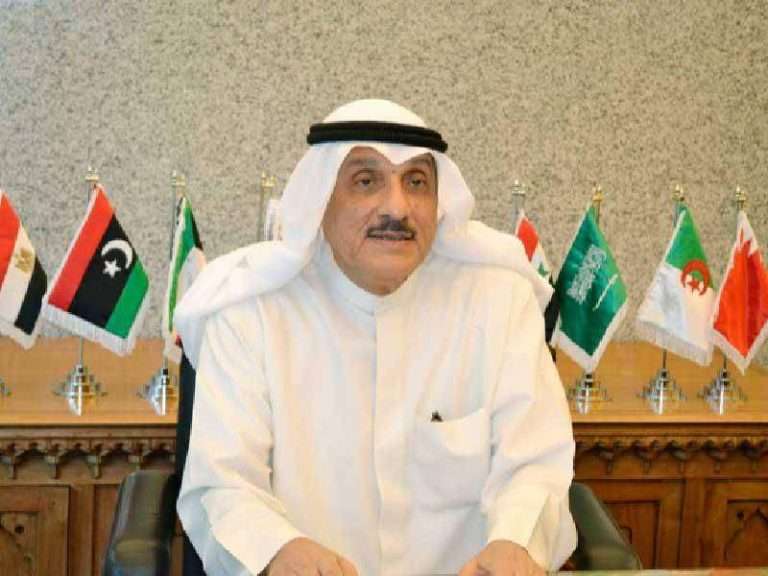 Ali Sabt Bin Sabt, the Secretary-General of the Organization of Arab Petroleum Exporting Countries (OAPEC), announced that Kuwait will host the 108th meeting of the Organization of Ministers' Council at the delegates' level, which will take place today, Wednesday, with the participation of members of the organization's executive office representing ministers of energy and oil from member states.

According to a local Arabic newspaper, this meeting will be hosted by Eng. Khaled Matar Al-Alij, the representative of the Syrian Arab Republic in the organization's executive office, also holds the president of the session for the year 2022.

The meeting will cover a variety of topics related to the organization's activities, including the approval of the organization's final accounts for 2021, preparations for the 12th Arab Energy Conference, which will be held in the State of Qatar during the last quarter of 2023, and events, seminars, and training courses that the General Secretariat has participated in or will be organized during 2022, according to Bin Sabt.

The studies created during the first half of the year, including quarterly updates on the global petroleum situation, advancements in liquefied natural gas and hydrogen, and other reports, will be assessed, he added.

He explained that the Executive Office meeting is dedicated to preparing for the Organization's Council of Ministers (at the level of delegates) meeting, and it will address progress in implementing the plan to activate and develop the organization's activity, as well as follow up on the Council of Ministers' decision to assign the Executive Office of the Organization and in coordination with the Kingdom of Saudi Arabia to activate the Green Zone.