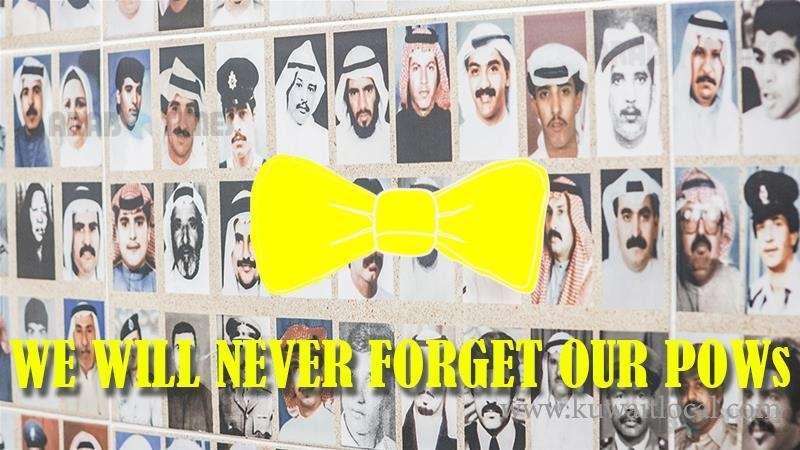 The State of Kuwait will continue the efforts to locate its Prisoners of War (POWs) and missing individuals in Iraq and will use all of its resources to achieve such goal, said a source at the Ministry of Foreign Affairs on Wednesday.

In a press release commenting on the findings of the technical committee of the International Committee of the Red Cross’s (ICRC) Tripartite Commission, Assistant Foreign Minister for International Organization Nasser Al-Hain said that Kuwait presented data to the commission and the Iraqi team involved in the search for the remains of Kuwaitis in Iraq. The step led to the approval of DNA testing on the human remains found in Iraq recently, said Al-Hain.

He added that initial results had shown a match in the DNA samples of some of the remains, which prompted the State of Kuwait to request that, all of the discovered bodies would be sent back to its soil for further analysis.

The tests will continue in Kuwait and the identities of the bodies will be revealed as soon as results are announced, indicated the official, adding that the families of the victims will be informed as the process goes on.

Al-Hain commended the tripartite commission and sub-committees for their efforts to uncover the fates of Kuwaiti POWs and missing persons and he thanked Iraqi authorities for efforts to facilitate procedures in finding the remains. He hoped that the long-awaited case of the fate of Kuwaitis and individuals from other nationalities would be closed to conclude this humanitarian tragedy.

On June 20, the ICRC-affiliated Tripartite Commission announced the discovery of human remains in southern Iraq with initial expectations pointing to the discovery of bodies of Kuwaiti citizens and other nationals. The discovery gave hope to the families of the missing individuals who were taken away over 28 years ago.

The commission gathers officials from Kuwait, Saudi Arabia, the US, the UK, France, and Iraq. In 2005, the remains of a number of Kuwaiti citizens were discovered in Iraq, while in 2011, the body remnants of Iraqi individuals were uncovered. The tripartite commission continues efforts to uncover the remains of people missing or killed in the 1990-1991 war to liberate Kuwait.