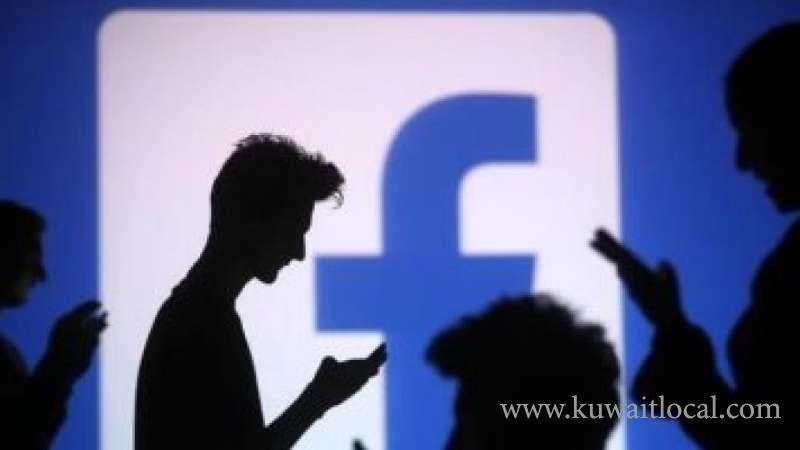 In a few years, the social media has created a tremendous information revolution and spread rapidly on all aspects of life, especially the opinion industry in various social, political and economic forms.

Although it has become an integral part of everyday life, it has witnessed many opinions about how important it is and to what extent they should have an impact on society, reports Al-Anba daily.

She went on to say the number of social media users has witnessed an unprecedented boom in recent times, especially as the proportion of devices connected to the Internet reached 168% of the total population in Kuwait, and the total number of those who have SIM cards in Kuwait reached 7.10 million.

The number of prepaid users is 62% compared to 32% for long-term users and 92% of those who connect to the Internet through the 4G network. As for the number of social media users, there were 3 million active Facebook users (29% female, 71% male).