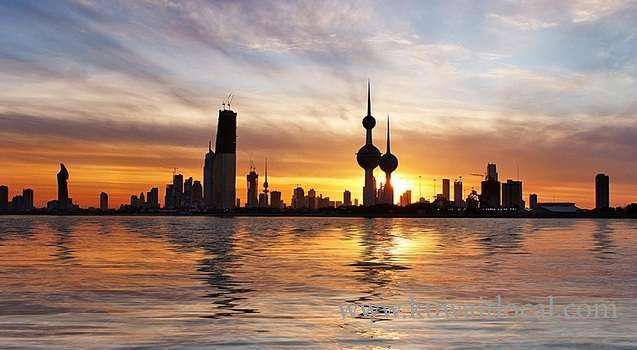 Hillary Clinton vowed Monday to make stopping “lone wolf” terrorists a top priority if elected president, saying that while the shooter in the deadly weekend attacks in Orlando may be dead, “the virus that poisoned his mind remains very much alive.” In a sober national security address in Cleveland, the presumptive Democratic nominee also called for ramping up the US air campaign targeting the Islamic State in Iraq and Syria.

She pointedly called out US partners in the region by name, saying Saudi Arabia, Kuwait and Qatar must stop their citizens from funding terrorism.

And she vigorously called for banning assault weapons, like one of the guns the Orlando shooter used. “I believe weapons of war have no place on our streets,” she said. Clinton’s address in Cleveland was supposed to mark the start of her general election campaign.

But Sunday’s shooting altered her plans and she avoided direct attacks on her Republican rival, Donald Trump, in her first lengthy remarks on the attacks. Still, much of Clinton’s comments were aimed at drawing policy and temperamental contrasts with Trump.

The businessman has called for tougher action against terrorism, including temporarily banning Muslims from the US and increasing surveillance of mosques policies that have concerned even some of his fellow Republicans. “We have to have a ban on people coming in from Syria and different parts of the world with this philosophy that is so hateful and so horrible,” Trump said Monday on ABC’s “Good Morning America.” Trump was to speak on national security later Monday in New Hampshire.

The shooting at a gay nightclub in Orlando shook the presidential race, pushing terrorism and gun violence to the forefront just as Clinton and Trump moved toward the general election. Authorities say Omar Mateen, a 29-year-old American-born Muslim, was responsible for the shooting. 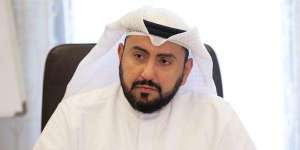