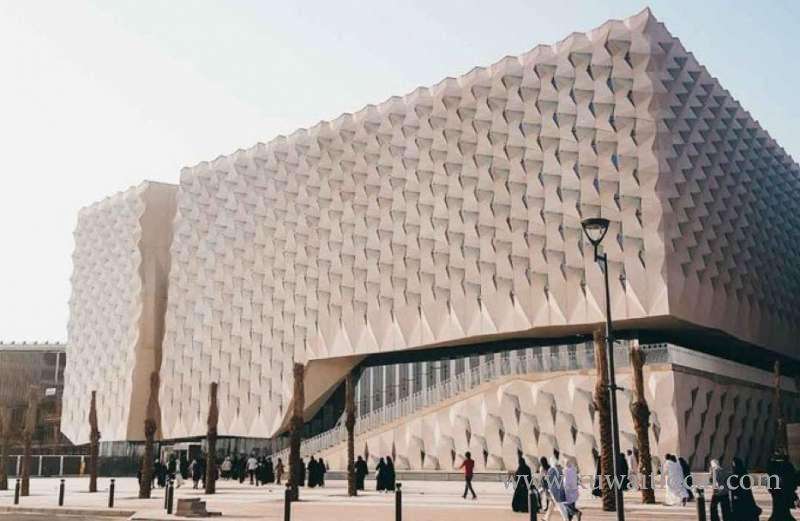 This development made students, especially the new ones, confused as to which name they will choose for their institution. Secretary General of the Student Coalition List Sa’ad Al- Khaldi declared the issue is not proper and should not be overlooked. He noted the name registered in the university construction decree is Sabah Al-Salem University City in Shedadiyah.

He said signposts within the premises indicate that the institution is Kuwait University, while campaign billboards for student elections bear Shedadiyah City. He assured that a meeting with the administration has been fixed for next week when a name will be chosen as the official one.

Commenting on the issue, a student Sultan Al-Shurae’an said new students are confused about the name when using Google search for GPS to locate the campus, which either takes them to Kuwait University in Shuwaikh or Sabah Al- Salem Residential City.

He indicated that the university administration has not approved a specific name even in the online registration, adding the new campus should be named after Sheikh Sabah Al-Salem. Meanwhile, Faculty of Public Health at the Health Sciences Center in Kuwait University recently organized a two-day enlightenment meeting for Batch Two students of the Master of Public Health Policy and Administration, and Environmental and Public Health, as well as the Batch Three undergraduate students of Health and Community Studies.