<![endif]-->
Advanced Search
Kuwait To Close Its Doors To Expats Who Are Diabetic
Category: Kuwait 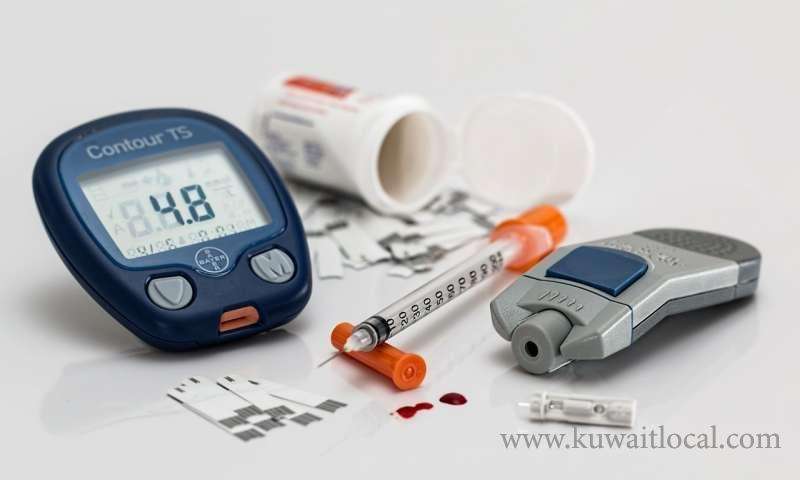 As a measure to relieve the state treasury of more burden coupled with the increasing costs of medical care for expatriates, contagious diseases such as Tuberculosis, Hepatitis B and C, and HIV/Aids will no longer be the only diseases preventing expatriates from residing or working in Kuwait, as according to the Director of Public Health in the Ministry of Health Dr Fahad Al-Ghumlas, a new list will be released to include non-contagious diseases such as diabetes.

Dr Ghumlas affirmed that medical test for expatriates has to do with health and national security, which Kuwait will not treat with levity. This is the reason the list of diseases for which expatriates must undergo tests will be updated regularly to be reviewed by concerned GCC committees for amendment, depending on the prevailing developments in general.

Expats Who Suffer From Cancer, Diabetes, BP And Several Other Illnesses Will No Longer Be Able To Obtain Residencies In Kuwait

Singapore To Ban Sugary Drink Ads In Fight Against Diabetes

He said the recommendation for 2019 list will be approved within the next few days to include diabetes and other diseases. He said he didn’t want to mention other diseases to be included on the list since it’s yet to be approved officially, while some minor cases like minor Anemia whose treatment will not cost the country much will be removed from the list.

Responding to the question as to whether the cost of managing noncontagious chronic diseases is the main reason for adding diabetes to the list – even though they do not portend danger to people, he explained that diabetes indirectly leads to death considering the complexities involved.

He cited complications such as sight, kidney, heart, feet and other diseases. He stressed that the essence of recruiting expatriates is for them to have strength and not to become liability.