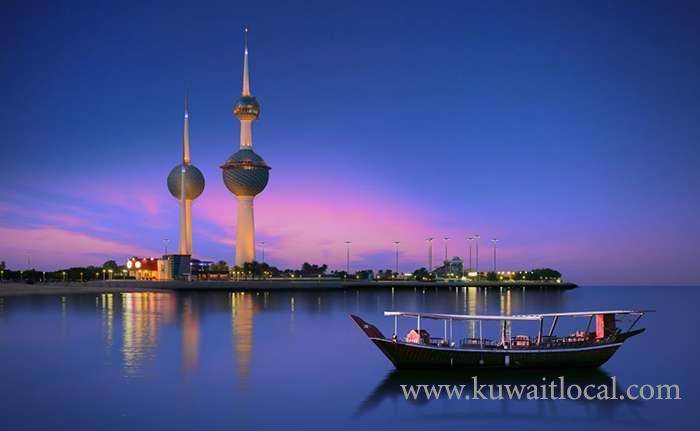 Insurgents leaving terror groups and areas of conflict should be rehabilitated and reintegrated back into society, a senior Kuwaiti official has said.

“Kuwait has submitted a proposal aimed at establishing mechanisms for rehabilitating and integrating those combatants in their communities after being subjected to fair trials,” Nasser Al Subeeh, Assistant Foreign Minister for Development and International Cooperation, told the Kuwait News Agency.

The State Department last week said that top envoys from the United States and the international coalition battling Daesh would meet in Washington to discuss the next steps to dismantling the terror group.

The three-day summit in Washington, led by Brett McGurk, special US presidential envoy, will focus on developing a strategy to defeat the terror group after it is eventually flushed out of its Iraqi and Syrian strongholds.

The meetings are taking place at a key moment in the coordinated fight and will help shape the combined efforts to destroy Daesh, the State Department said.

Al Subeeh said that the participants to the regular meeting in Washington will discuss the latest developments in the war against Daesh and ways to maintain the continuation of efforts to block it from accessing funding raised elsewhere, as well as preventing it from financing itself.

The Kuwaiti official said that terror groups had begun to decline after the liberation of Mosul in northern Iraq and stressed the readiness of Kuwait to contribute to the process of helping the displaced and the rehabilitation of areas liberated from the grip of Daesh.

Kuwait’s contribution is to help displaced people return to their homes as soon as possible and to alleviate their suffering by providing them with all the necessities of life, he added.

He said that cooperation and coordination among all countries had helped reduce the flow of fighters to terror groups, thus achieving success on the battlefield.

Al Subeeh expressed hope that the conference will produce results and mechanisms that support the efforts of the international coalition against Daesh in Syria and Iraq to avoid the return of tragic developments.

The Global Coalition Against Daesh conference was formed in 2015 after the terror network seized control of large swathes of land in Syria and Iraq. It is made up of more than 70 countries, including 12 Arab nations.