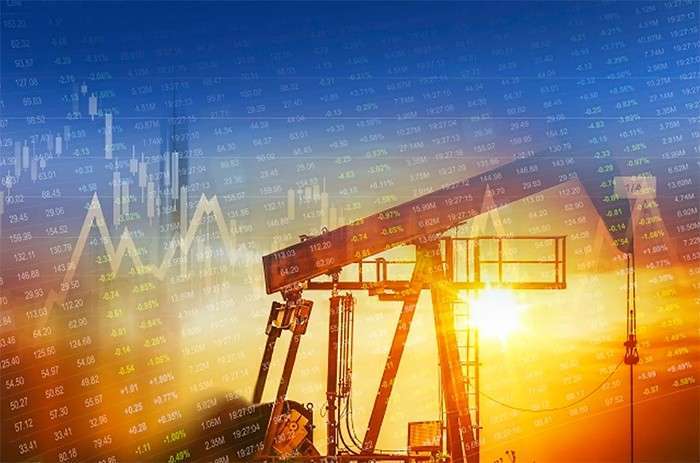 Kuwait sold oil worth KD 10.9 billion during 2020, and this significant improvement in the value of oil exports comes after the gradual rise in Kuwaiti crude oil prices after a sharp collapse in the second quarter of last year, following the outbreak of the Corona pandemic and the asylum of many countries the world to complete closure and stop travel and air traffic, Al Anba daily reported.

In contrast to exports, Kuwait’s imports of goods amounted to KD 7.5 billion for the year 2020, and, remarkably, commodity imports witnessed a significant increase during the fourth quarter of last year, reaching more than KD 2 billion, compared to KD 1.8 billion in the third quarter.

Central Bank of Kuwait data show that the current account which shows the summary of receipts and payments between the local economy and other economies concerning transactions of goods, services, and income, recorded a surplus during the fourth quarter of 2020 amounting to about KD 3.5 billion dinars, compared to a surplus of about KD 2.3 billion dinars during the quarter. Previously, an increase of 1.1 billion dinars, or 50.6%.