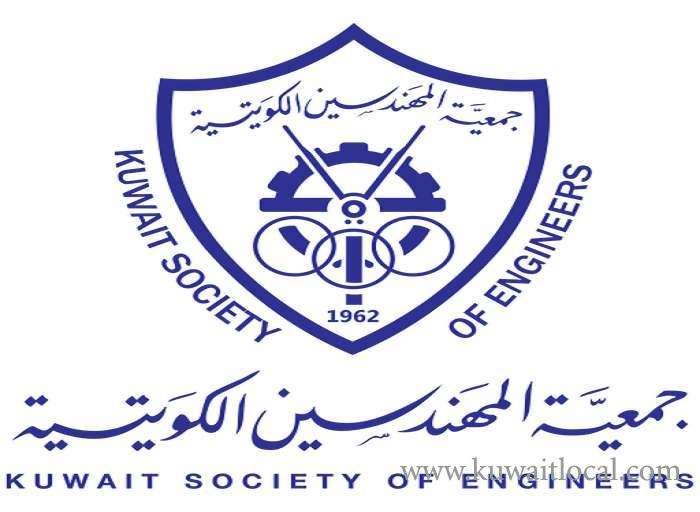 The Kuwait Engineers Society (KES) has announced that it has rejected a request for the accreditation of 4,000 engineers who had applied for the renewal of work permits at the Public Authority for Manpower, reports Al-Rai daily.

The daily quoting the chairman of the KES has so far screened the certificates of about 34,000 engineers. Faisal Al-Attal said in a press statement that rejecting the accreditation of certificates of some engineers was because many of them did not get the Bachelor’s degrees, or not included in the lists of accreditation issued by their respective countries.

This is in addition to the presence of many certificates which fall short of the level of engineer, indicating that the vast majority of those certifi Under the patronage of the President of Kuwait University Professor Hussain Al-Ansari, Faculty of Allied Health Sciences at Kuwait University (KU) organized the 12th Annual Student Research Poster Day (2019).

The event was held at the lobby of the faculty in Jabriya campus in the presence of the Vice- President for Health Sciences at KU Professor Adel Al-Hanyan, Dean of the Faculty of Allied Health Sciences Professor Suad Al-Fadhli, and a visiting professor from Sultan Qabous Bin Saeed University in Oman Muhammad Mabrouk.

Professor Al-Hanyan expressed joy on the event that saw the discussion of 110 research projects. Al-Attal added, the accreditation of engineering certificates is done in accordance with a mechanism and engineering systems in which “we look at the level of the university, disciplines and studied materials and other matters. “We have been able to clean the labor market from impurities, especially that there are shops in the name of universities and frightening numbers of fraud.” He pointed out that the society will soon launch the subject of the adoption of certificates of engineers electronically so that the process takes more than 7 seconds instead of 15 minutes now.

The concerned authorities in the Ministry of Education have completed the test questions for supervisory positions and are now ready for approval, reports Al-Anba daily quoting sources.

Sources said the schedule of tests will be announced after Eid Al-Fitr as the current timings are not enough, considering the need to focus on the exams of students.

Also, Minister of Education and Higher Education Dr Hamed Al- Azmi has appointed Osama Al-Sultan as Assistant Undersecretary for Public Education Affairs effective May 15, following the issuance of a decree on the appointment.