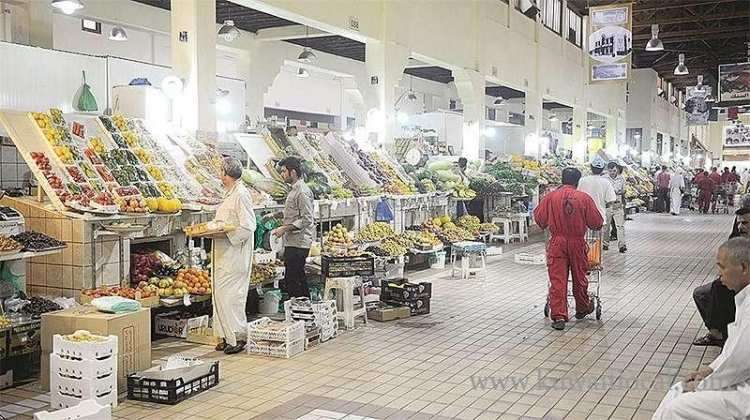 The repercussions of the emerging corona virus have exceeded the concerns of Kuwaitis and residents in Kuwait about the transmission of the virus infection to their fears of a shortage of some food products imported by Kuwait from China, prompting those in charge of the food security file to consider importing products that have become scarce in some cooperative societies and hypermarkets from countries to make up for any shortages in the future, reports Al- Rai daily.

Green ginger and Chinese carrots are at the top of the list of food products that may be subject to scarcity or deficiency in the coming days, in light of fears that the shortage will extend to more than one Chinese agricultural product in the coming days.

For his part, Khaled Al-Hudhaiban, Vice- President of the Cooperative Societies, said that the risks of spreading the corona virus directly affected the import of some Chinese agricultural products, including ginger, and stressed on the ability of the union to fill any shortage in any agricultural product through other countries.

The Al-Rai daily during a quick tour of the electric appliances market in the Shuwaikh Industrial Area say there is smell of stagnation in the sales movement compared to the past few weeks as a result of shut down of most factories supplying electrical tools manufactured in China, which has helped increase the cost of some materials.

One of the vendors says that the sales have been heavily affected by the corona virus, as China is the biggest supplier of electrical appliances in the market.