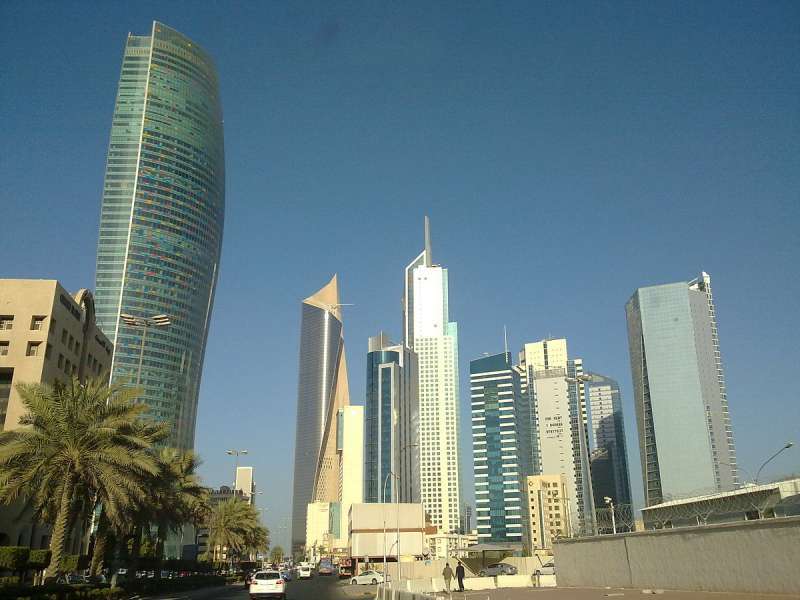 After banning almost 5,000 books in the last seven years, Kuwait’s government has relaxed its book censorship laws in a move that has been welcomed by writers and free speech activists, reports Annahar daily quoting https://www.theguardian.com Kuwaiti state media reported that the country’s parliament had voted 40 to nine in favor of lifting the Ministry of Information’s control over books imported into the country.

Previously, the ministry had blacklisted more than 4,000 books since 2014, with titles including Victor Hugo’s The Hunchback of Notre Dame and One Hundred Years of Solitude by Gabriel García Márquez falling foul of its censorship committee. All books published in the country had to receive prior approval from a 12-member committee that met twice a month before they could be released, with offences ranging from insulting Islam to “inciting unrest” and committing “immoral” acts.

The new rules mean importers and publishers will only have to provide the Ministry of Information with book titles and author names, with the importer alone bearing responsibility for the book’s contents. According to the National, only an official complaint from the public will spark legal action against a book, with a ban only to be implemented by the courts, rather than the Ministry of Information. The International Publishers Association said the ruling put “an end to the mandate of the Kuwaiti book censorship committee”.

“Congratulations to those in Kuwait who have successfully encouraged this change in favor of the freedom to publish,” said the chair of the IPA’s freedom to publish committee, Kristenn Einarsson. “This is an important step forward and I hope that more positive changes will follow.” Kuwaiti-American author Layla Al-Ammar told the Guardian that the change was “a major and positive step in the right direction”.

“Abolishing the committee is a major accomplishment that is worthy of celebration, and the credit for it rightly goes to writers and activists like Bothayna al-Essa and Abdullah al-Khonaini, who lobbied tirelessly for this cause,” she said. Al-Ammar said that, in the nearly 15 years that the committee was in place, almost 5,000 books were banned in a “largely arbitrary fashion” and that the law had “throttled an already fl edgling publishing industry and market where piracy is rampant”.

Campaigners have both welcomed the news and shared reservations. “The Ministry of Information is no longer the judge when it comes to books and I believe this is a most important achievement,” Essa told Gulf News. “We will continue to work towards achieving greater freedoms.” But Khonaini said: “The freedom of expression is already restricted in Kuwait on multiple levels. This law doesn’t fix it. The amendment shifts the power of censorship away from the executive branch to the judicial branch. We still need to work on the prohibition section in the law, which needs a stronger political lobby and mature political and societal awareness.”

Al-Ammar pointed to the case of International prize for Arabic fiction winner Saud al-Sanousi, who went to court to get a ban on his book annulled. “It remains unclear what the fate of the banned books is: does the ban automatically lift? Must they pass through some other authorizing committee or bureaucratic procedure before their sale is allowed? None of this has been addressed,” she said.