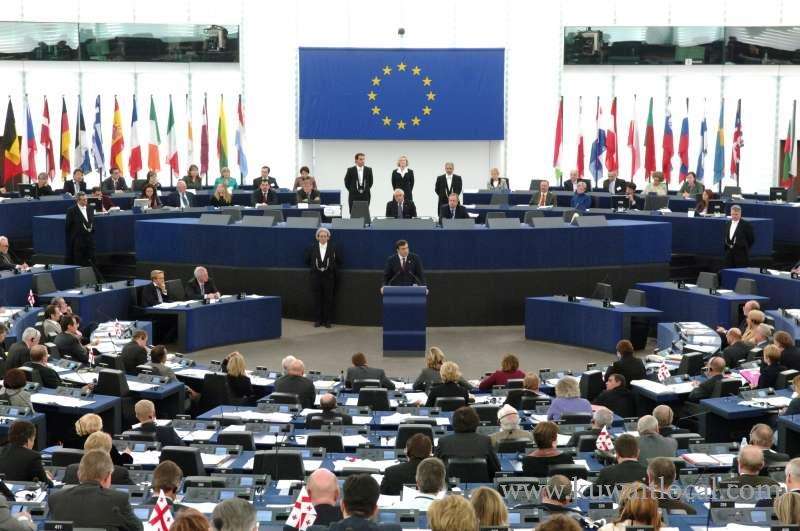 Kuwait has expressed reservations over European Parliament’s criticism of the execution of convicted murderers last month.“Integrity and transparency are the major characteristic of Kuwait’s judiciary and all defendants are provided with defence attorneys as guaranteed by Kuwaiti laws,” Jassem Al Budaiwi, Kuwait’s Ambassador to Belgium said.

The European Union on Wednesday said that it “deeply deplores” the executions in Kuwait and called for “a moratorium on the death penalty as a step towards its abolition,” the diplomat was quoted as saying by Kuwait News Agency (Kuna) on Friday.However, Al Budaiwi said that while he understood the motives behind the European Parliament’s statement, he urged the European lawmakers to understand the principles of Kuwait Criminal Law, which did not clash with Kuwait’s obligations vis-a-vis the international community.

The diplomat added that European Parliament’s mention of alleged human rights issues in Kuwait was based on “inaccurate reports published by some private organisations and media institutions.”“The European Parliament did not contact the official authorities for information, resulting in a report that does not reflect the bright image of the State of Kuwait in terms of human rights, an image that is internationally appreciated.”

“All judicial and government institutions in Kuwait are operating in a transparent manner, and the human rights watchdogs in the state have full access to information and sources they need,” Al Budaiwi said.The ambassador played down the impact of the European Parliament’s non-binding decision on the European-Kuwait ties, which he described as “historic and distinguished.”

Kuwait’s foreign ministry has recently affirmed that seven people were executed for committing murders, and the death penalty’s verdicts were based on criminal law.Kuwait on January 25 executed seven convicts two Kuwaitis (Shaikh Faisal Al Abdullah Al Sabah and Nasra Al Enezi), two Egyptians, a Bangladeshi, a Filipina, and an Ethiopian, after they were found guilty in cases of premeditated murder, rape and theft.

The death penalty, by hanging, was carried out in application of the verdicts pronounced by courts and upheld by the Court of Appeals and the Court of Cassation and endorsed by the Emir.The convicts were allowed final visits one day before the execution by relatives in the cases of the Kuwaitis and by representatives from their diplomatic missions for the foreigners,

The Kuwaiti authorities had ruled out any political motives behind the murder as Shaikh Basil did not hold an official position. The death sentence was upheld in 2013.The Kuwaiti woman, Nasra Al Enezi, was sentenced to death for setting ablaze a wedding camp in 2009, killing 57 women and children.The Bangladeshi, Mohammad Shaha Mohammad, was sentenced to death in 2009 for kidnapping, rape and theft in Jahra.