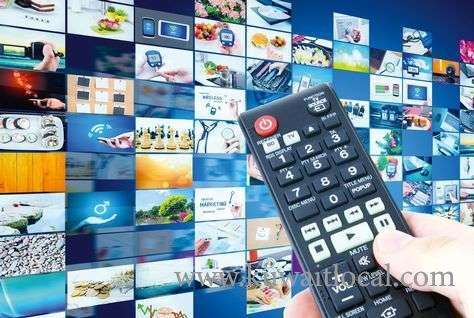 Kuwait’s Ministry of Information has referred a private television channel to the prosecutor’s office last week for breaching the county’s e-media law.

The e-media law, implemented in July 2016, regulates all web-based media including electronic news services and bulletins and obliges service providers to obtain a licence from the government before operating online.

The new law is to regulate all web-based publications including electronic news services, bulletins, websites of newspapers and televisions and the likes. Under the legislation, all these services must obtain a license from the government before they can operate.

The first article in the Electronic Media tackled the activity that includes publishing or broadcasting items and forms of a media service of electronic content that is produced, developed, upgraded, dealt with, broadcast, published or reached through the Internet or any other communications network.

It is meant to tackle unmonitored content which is produced, developed, broadcast or published through the Internet or any other communications network.

The law allegedly guarantees freedom of use of electronic media for all citizens and expats in Kuwait. Authorities have claimed there is no prior censorship on content circulated on electronic sites.