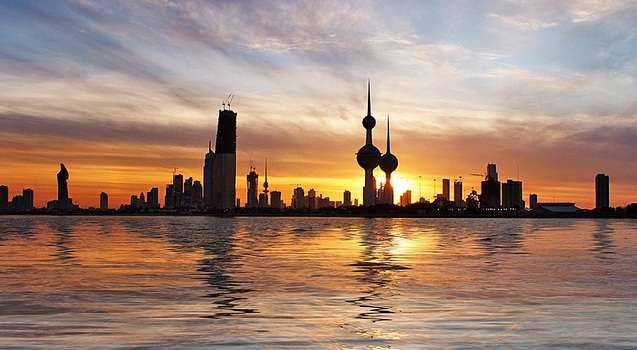 Kuwait ranks ‘fifth’ globally with average percentage of 72.1 migrants in terms of its indigenous population and foreigners, according to World Bank report titled 'Migration and Remittances Fact Book 2016'. Qatar and United Arab Emirates took the first and second places with an average migrant population of 90.8 and 88.5 respectively, while Saudi Arabia came 17th globally and third in the Arab world with an average of 48 percent.

Meanwhile, statistics issued by Civil Service Commission (CSC) indicated a total of 325,621 people are employed in the ministries and other government authorities, among them 242,247 Kuwaiti citizens, 50,000 GCC nationals and Arab nationals, and 29,000 foreigners.

About 12,000 employees each are employed by the Ministries of Social Affairs and Labor, Public Works, and Awqaf respectively. Also, the Ministries of Communication, Justice, Finance, Commerce, Higher Education, Foreign Ministry, and Defense employed about 10,000 personnel respectively, while the Ministry of Oil registered the least number of employees and its affiliated companies employed 576 workers only, among them 568 citizens.