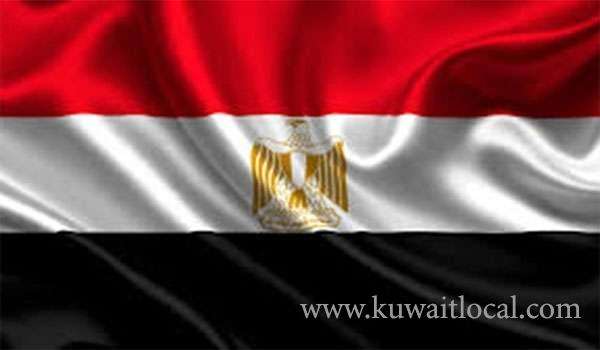 The President of Zagazig University Dr Othman Shaalan praised the role of Kuwait at the official and private levels, expressing appreciation for the role played by the Islamic Welfare Society over its continued contributions through medical devices to facilitate the recovery of patients, reports Al-Anba daily.

This came in special statements to Al-Anbaa on the sidelines of a conference held at the Scientific Center of the Hospital of Surgery, Faculty of Medicine at Zagazig University to announce success of the first liver transplant surgery.

The feat was accomplished at the Advanced Liver Center wherein the Islamic Welfare Society has been contributing to the provision of equipment since its inception in 2010 and until now.

For his part, Dr Yehia Zakaria, head of the medical team, full-time professor of surgery at the Faculty of Medicine in Zagazig University and former dean of the Faculty of Medicine, praised the logistical and technical efforts provided by the Islamic Welfare Society and support for equipment and devices to perform many successful surgeries. The total number of successful surgeries has reached 186 cases of liver and kidney resection today with this first successful liver transplant.

Zakaria expressed his appreciation for the role of the President of the Islamic Welfare Society Dalal Bishr Al-Roumi regarding the support that saved lives of patients who had despaired of healing. He pointed out that large numbers of Egyptians suffer from hepatitis virus, especially in rural areas.

The disease is widespread in the areas of Delta, Eastern, Kafr El-Sheikh and Mansoura. He said over the time, hepatitis turns into cancerous tumors, so President Abdel Fattah el-Sisi’s 100 million health project came to curb the spread of the disease. He added that the treatment is done in several ways, including the use of thermal frequency, surgery, chemical injection and microwave, all devices provided by Islamic Welfare Society to serve patients.

He pointed out that the frequency device treated nearly 300 cases and the microwave more than 100 cases. He affirmed that the process of liver resection and transplantation must be in a highly equipped hospital, and that surgery for the patient were conducted by a medical team of 28 doctors. He added a medical team from the University of Mansoura, headed by Dr Mohamed Abdel Wahab- pioneer in liver transplant in Mansoura and Egypt, were equally engaged.

He emphasized that Mansoura Center for Liver Transplantation is the fourth center in the world in cases of liver transplantation. For his part, Dr AfifiFahmy, professor of internal medicine and liver, former Director of the Liver Center informed that the Islamic Welfare Society has established the center and equipped it with all the required equipment in cooperation with the university.

He reaffirmed that the society contributed significantly in the healing of patients “and when approaching the Islamic Welfare Society, we found a quick response and uninterrupted support,” he concluded.