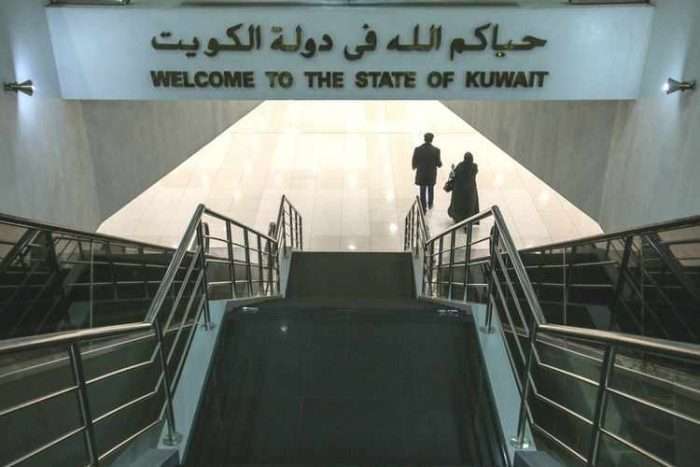 A major breakthrough in terms of opening the airspace with the 34 banned countries is underway in the coming period, Al-Anbaa reports quoting responsible sources.

The sources revealed that the Civil Aviation Administration will present to the Cabinet a new plan to open the skies with 34 banned countries with the announcement of the arrival of the Corona vaccine, indicating the integrated readiness at Kuwait Airport.

The sources announced full readiness to implement the conditions and controls of Ministry of Health, whether in terms of the number of arrivals, the required checks, or the number of countries with which the airspace will be opened, indicating the importance of reconsidering,  the complete closure of air space.

As all airports in the world have gradually opened their airspace. The sources confirmed that Kuwait Airport, with its three buildings, is fully prepared to implement a new operational, technical, medical, and precautionary plan to receive arrivals from banned countries in conjunction with the arrival of the Corona vaccine.

The sources indicated that the Civil Aviation Administration is still continuing to implement the first phase of the airport opening plan that began on August 1 and is scheduled for February 1, which amounts to 30% of the airport’s total operational percentage, which has not been achieved until now except by 14% after the decision to implement the ban.

The sources believed that the demand for an increase in trips with non-banned places is useless because they have completed the quotas for the trips scheduled for them.