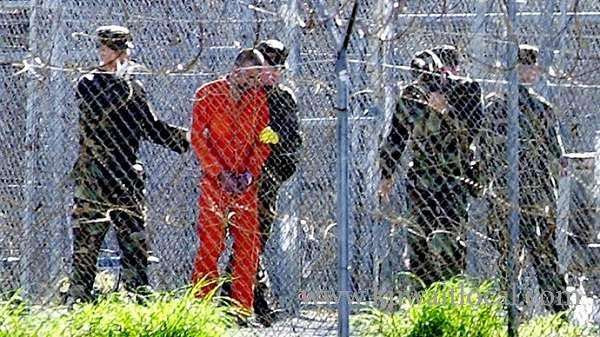 Kuwait has paid around $34 million to law firms and attorneys to secure the release of its 12 citizens held at Guantanamo Bay detention centre. The Kuwaitis were held between 2002 and 2016 when the last prisoner was allowed to go home.

All 12 men denied the charges and most of them argued they were in Afghanistan on charitable missions. In their testimonies, some of the Kuwaitis said they had been in fact sold to US forces for bounty.

None of the Kuwaiti prisoners held in the infamous prison was ever charged with a crime. Nasser Al Mutairi was the first Kuwaiti to be released in January 2005 while Fayez Al Kanderi, Kuwait’s last remaining detainee at Guantanamo Bay, reached home exactly 11 years later.