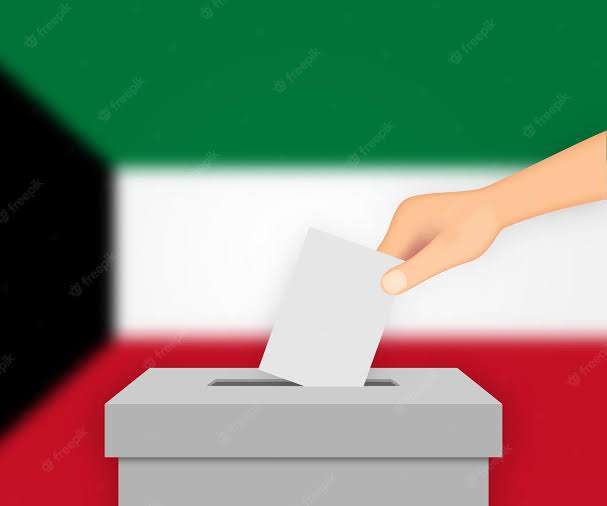 During Kuwait's sixth election in a decade, the opposition won a majority at the national assembly, which is the only fully elected parliament in the Gulf.

As 20 former MPs, including three former ministers, were ousted, twenty-eight of the 50 seats were won by opposition candidates.

It is one of the world's largest oil exporters and borders Iraq, Saudi Arabia, and Iran. Since 1962, Kuwait has held 18 elections, reflecting its frequent political crises.

After an all-male assembly was elected in 2020, Jenan Bu Shehri and Alia Al Khaled secured female representation in parliament. Kuwait has never had more than four women MPs.

After being accused of participating in illegal by-elections, two candidates won from prison, a first for Kuwait.

According to Kuwaiti law, Hamid Mehri Al Badhali and Marzouq Al Khalifa are eligible for election because their cases do not affect honesty or honor.

Ahmad Saadoun, the 87-year-old former speaker, returns to parliament after a decade-long boycott, having attracted more than 12,000 votes.

Several opposition groups ended their boycott of the polls after Crown Prince Sheikh Meshal Al Ahmad Al Jaber Al Sabah vowed there would be no interference by authorities in the election or the new parliament.

Many opposition figures have stayed out of elections over the past 10 years, accusing executive authorities of meddling in the workings of parliament.