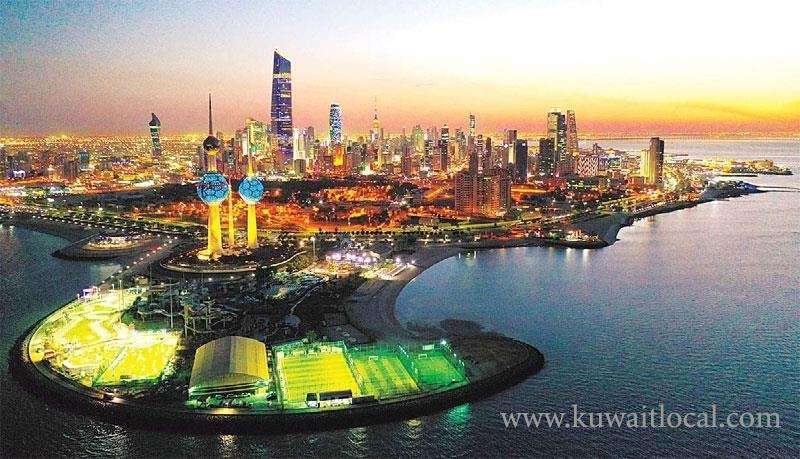 The head of the regional delegation of the International Committee of the Red Cross to the Gulf Cooperation Council (GCC) Omar Odeh said Kuwait is one of the countries that have shown outstanding financial support for ICRC work over the past years, including the donation of $3 million to support the ICRC’s work in Syria recently, reports Al- Rai daily.

In his interview with Al-Rai, Odeh said 27 years have passed since the International Committee of the Red Cross (ICRC) was present in the region, which testifies to the strong relations between the ICRC and the State of Kuwait.

He pointed out the importance of Kuwait’s role as a neutral intermediary in helping solve regional issues, pointing out that Kuwait seeks to contribute at the humanitarian, diplomatic, financial and logistical levels in favor of the ICRC’s operations and supports humanitarian work around the world.

Odeh explained that the mission’s activities in Kuwait are mainly linked to the promotion and integration of international humanitarian law, with a range of judicial, academic, military, government, charitable and media organizations, as well as non-governmental actors, and are focused on developing a high-level dialogue on humanitarian affairs.