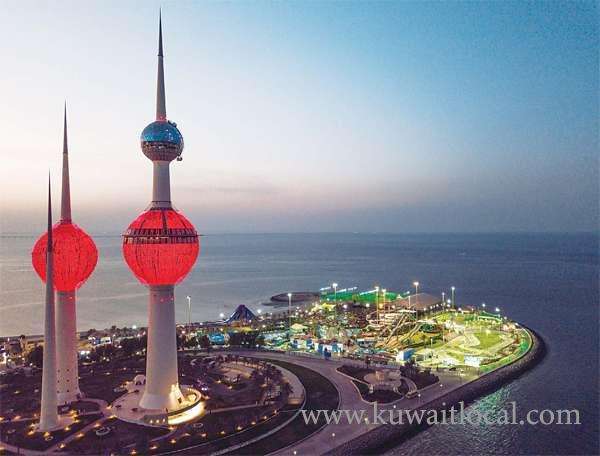 Kuwait has been on the list of the strangest inquiries and requests received by British diplomatic personnel and officials worldwide over the course of 2018, reports Al-Rai daily.

The following are the top 10 quotes by British diplomats around the world:

In Kuwait, a British man went to his country’s embassy where he asked to meet an official there. When he was allowed to do so, he told the official: ‘I want you to adopt a dog,’ because he was forced to leave Kuwait permanently and wanted to leave his dog in good hands!

■ In Bangkok, the capital of Thailand, a British tourist went to his country’s embassy complaining that he had taken a nap in a massage bed in a health club and that he was surprised when he woke up claiming that was given a massage in his sleep. On the basis of disbelief, the tourist demanded the embassy officials to mediate diplomatically with the club to recover what was paid.

■ In Italy, a Briton visited his country’s embassy, and asked help to prepare for his wedding, including obtaining a special visit to the Pope.

■ In the United States, a Briton phoned his country’s embassy to inquire about the name of the contestant who had been voted out of one of the episodes of the Strictly Come Dancing program.

■ In France, he inquired about the government agency to send a piece of wood he thought was part of the wreckage of an 18th- Capital governor receives Canadian envoy Capital Governor Lieutenant General Thabet Al-Mehanna received in his office Canadian Ambassador to Kuwait Louis-Pierre Emond. He congratulated Emond for his assignment in Kuwait. The two parties discussed ways to strengthen relations between the two countries in different fields. Emond thanked the leadership of Kuwait and its people for their generosity. Kuwait on list of strangest queries by Britons abroad century British warship.

■ In The Netherlands, the British Embassy received a call from someone who wanted answers to questions about the plot of the story ‘Brave Heart’.

■ In the Canary Islands, a student asked his country’s embassy to mediate and persuade his hotel officials to give him another room because a stray cat had sneaked into his room and took a nap on the bed.

■ In Poland, someone called the British Embassy by telephone to ask if there were real vampires in that country.

■ In Argentina, the British diplomatic mission received a call from a man who asked them to send the list of prospective brides so that he could marry one of them