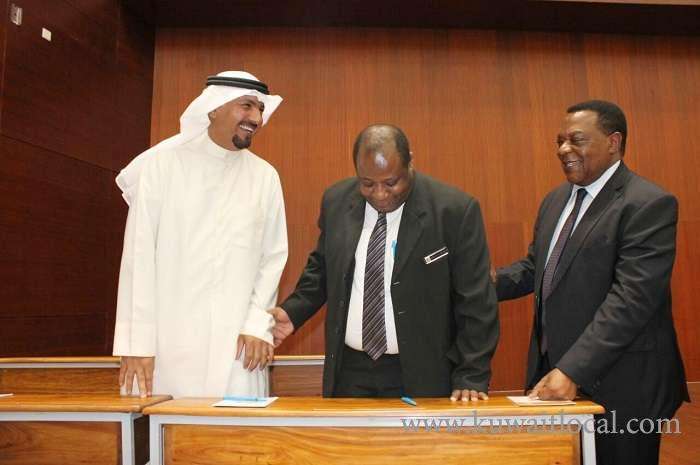 The grant secures 50 study seats to primary-level students. Each seat is enough for three students, out of a total of 300 seats for intermediate and high school levels, to be offered later in batches.

Kuwait is the first country that contributes to the free education project in Tanzania, said the diplomat during a ceremony making hand-out the first installment.

The ambassador indicated that there is an increasing need for free study seats, due to the large number of students who have joined schools after President Magufuli announced free education for all locals.

Kuwait is keen in boosting development in Tanzania, as education and health services form basic pillars at this level, Al-Najem said. Mahiga expressed gratitude to Kuwait's fast response to the Tanzania Ministry request, which reflects its keenness on enhancing the bilateral relations between both nations.  He also thanked Kuwaiti charities for various donations in Tanzania, especially in the education and health sectors.