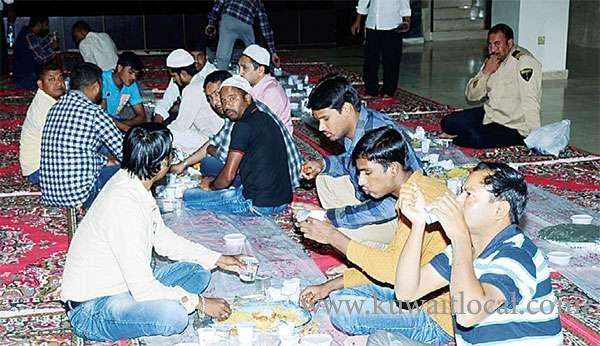 They issued 739 citations and shut down 27 shops administratively within the same period and collected KD 621,181 in revenue. The achievements were possible in various areas including food items, public hygiene, construction, safety license, construction permit, state property letters, certification of specifications, end of supervision, and reinforcement of electricity connection for shops and supermarkets.

Director of Capital Municipality Engineer Ammar Al- Ammar said a mechanism has been put in place to intensify field campaigns in all governorates. He noted the Road Usage and Public Hygiene Department removed 6,561 loads of debris and 243 abandoned vehicles, and pasted 311 stickers on some structures.

He said the officials released 106 vehicles from the Seized Vehicles Garages, issued 874 warning citations and 862 agreement citations. He added the officials collected KD 47,768 in total revenues, which included KD 7,843 for violations and KD 1,500 for insurance, in addition to several other activities.