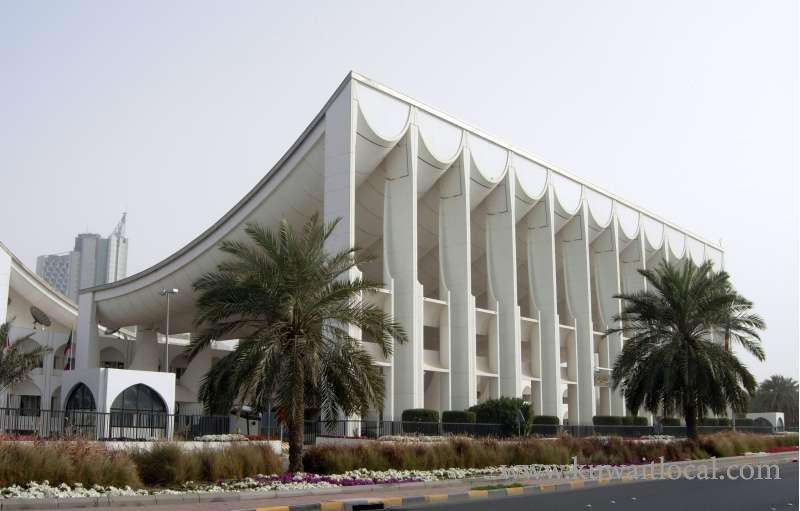 The National Assembly has delved into the recent political, security and military developments in the region with utmost concern; as the situation entails taking every precautionary measure to protect the nation, its citizens and expatriates while avoiding any trail that might push the region into undesirable conflicts.

This is part of the official statement of the Assembly on the special session held on May 16 in response to the request of several MPs. The session focused on preparations of the government concerning national security.

The government confirmed sensitivity of the matter at hand and briefed the Assembly on all precautionary measures; including security of the oil sector, emergency protocols of the Information Ministry, as well as food and medical security.

The Assembly expressed deep gratitude and appreciation for the efforts exerted by HH the Amir Sheikh Sabah Al-Ahmad Al-Jaber Al-Sabah in terms of the official stance of the State of Kuwait in promoting peace and security in the region, along with the adoption of a neutral position on conflicts and drafting resolutions through peaceful dialogues.

The Assembly also affirmed support for HH the Amir in bolstering security of the country and its people, while confirming the legislature’s solidarity with the political leadership in facing current and anticipated dangers. Furthermore, the Assembly stressed the importance of perseverance in all governmental bodies, especially those in charge of civil defense and emergency response.

The Assembly added that coordination and transparency are paramount, so it must be briefed on every development; while the Ministry of Information plays the important role of clearly conveying the situation and governmental instructions in dealing with any security breach as the cooperation of citizens, expatriates and civil associations is vital to ensure the success of emergency protocols.

The Assembly affirmed it will remain vigilant in monitoring further developments and it is fully prepared to hold special sessions if the need arises in order to ensure the safety of the people. It then called on the people to fortify the internal front and national unity, as these are considered the first walls of defense in facing challenges and dangers. The public should also heed the instructions of HH the Amir who repeatedly warned about the danger of recent developments and the significance of public awareness and national coherence under such circumstances