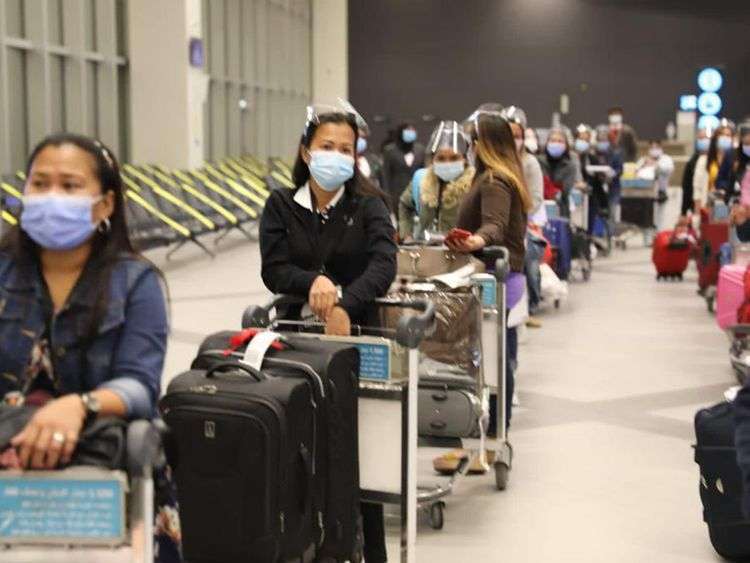 Out of the 470 domestic workers’ recruitment offices in Kuwait, 300 have closed down due to cancelled licences or increased expenses that have not been covered, local media reported.

During a meeting with the Philippines embassy a few days ago, only 197 recruitment offices took part in the virtual meeting, indicating that around 100 offices closed as their licences had been cancelled and around 200 offices were unable to pay their expenses.

Recruitment offices have been struggling since the start of the COVID-19 pandemic as they are unable to bring in domestic workers due to travel restrictions and visa halts.

In October, during a protest by the owners of domestic workers’ recruitment firms, the group announced they had lost around 6.7 million Kuwaiti dinars since the beginning of the pandemic. They added that there is a large number of domestic workers with expired visas who are unable to return to their home country and are stuck in Kuwait.

Since no new visas are being issued and the travel ban is still in place, many domestic workers are leaving their current employment and entering the black market. Brokers have taken advantage of the situation and lack of competition and thus increased prices.

The average salary for domestic workers in the black market has reached 400 Kuwaiti dinars (Dh4,795.).