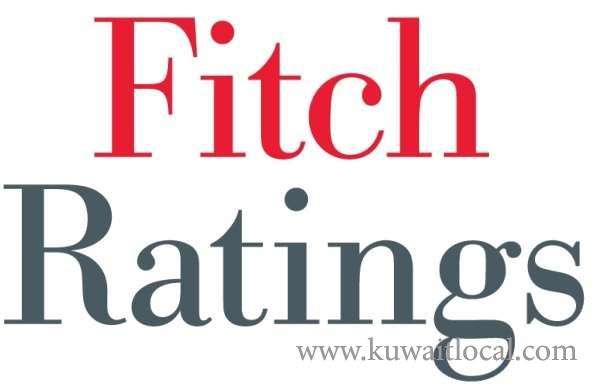 Kuwait has continued to lag behind the Gulf States in economic diversification, following its recent ranking in Fitch Solutions, which tracks progress in economic reforms in the region, reports Al- Rai daily.

Saudi Arabia and Bahrain made the best progress in the index due to the rapid progress in reform, after winning 6 and 4 out of 10 points respectively, while the UAE scored the best results with eight points, Qatar scored 4 points, and Oman 5 points. The growth of the non-oil sector in the GCC is still fragile, as growth in both Saudi Arabia and Qatar has declined and also the UAE and Bahrain (data for Kuwait and Oman are not available).

According to Fitch Solutions, Kuwait scored 2 out of 10 points, indicating that these weak results refl ect the weakness of the business environment and the limited momentum of reform, indicating that the results of Kuwait are still the same as last year as the restrictions on foreign labor increased.

The Fitch Solutions report pointed out that the challenges facing Kuwait stem from the political opposition to the reform steps, pointing out that this has reflected its impact on the weakness of private investment, although this is compensated to some extent by large capital expenditure by the public sector.
The report pointed to the large acquisition of infrastructure projects by the public sector which constitutes about 73 percent of GDP, while the contribution of the private sector is negligent and believed to be about 3 percent only.

The report predicted Kuwait will achieve GDP growth from 2019 to 2023 of about 3.5 percent, with the Gulf’s best financial balance record at 4 percent of GDP and about 14 percent of GDP in the current account balance.

The latest Fitch Solutions Index tracks the pace of economic diversification in the region from June 2018 to May 2019. The index focuses on measuring the volume of reforms and challenges that the region has faced over the past year. According to the results of the index, the Gulf countries showed a marked divergence in diversifi- cation with confl icting priorities focused on them.