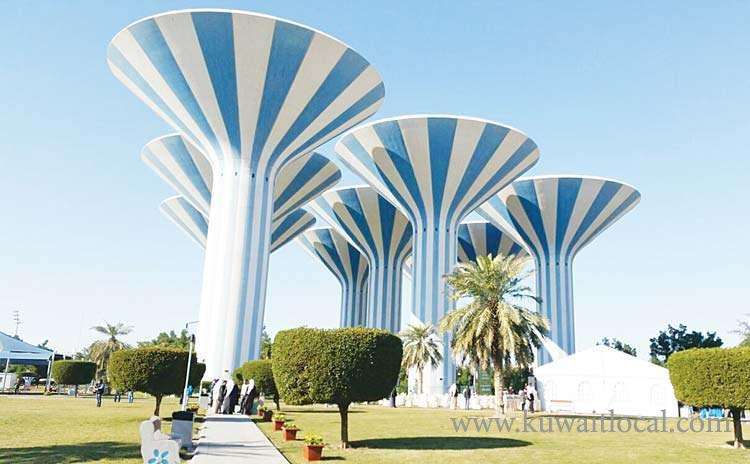 With the increasing of tension in the region and the high probability of war between the United States and Iran there is increasing talk about the preparations of the ministries of state to meet any emergency, reports Al-Qabas daily.

According to observers to ensure access to drinking water to the population in Kuwait is one of the most important files that should be looked into during these circumstances.

The situation imposes an inevitable question: What if the Gulf waters are exposed to pollution, whether oil pollution or radiation contamination because of the risks posed by the Bushehr nuclear reactor which is near us and if the desalination of seawater is ‘halted’ for a period and may prolong or shortened according to the nature of this pollution?

As it is known, the dependence will be on the strategic stock of water estimated according to the latest data of about 3,921 million imperial gallons (about 4 billion gallons), compared to the consumption last Wednesday, of 456 million gallons, which is obviously an increase in consumption because of the high temperatures.

The country’s population is currently about 4.766 million, and the per capita share of the population is estimated at 95 gallons of water, or 430.5 liters of water per day (the imperial gallon equivalent to 4.5 liters).