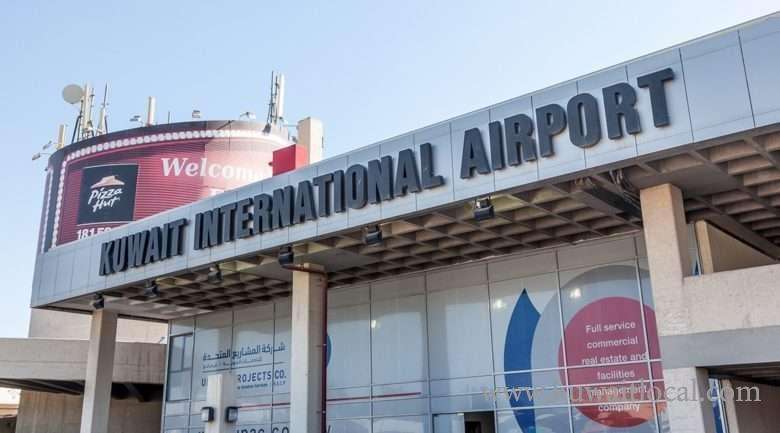 The world's best and worst airlines and airports for 2019 have been named in a new study.

Qatar Airways is ranked as the number one airline for the second year running with American Airlines in second place. Thomas Cook Airlines comes bottom of the list - just below easyJet. The study was carried out by AirHelp, a company that assists passengers with compensation claims for delayed, cancelled or overbooked flights.

It ranked 72 airlines and 132 airports from 40,000 reviews based on on-time performance and quality of service, as well as food and drink options and how easy it is to claim a refund.

The rest of the top ten is made up of LATAM Airlines (sixth), WestJet (seventh), Luxair (eighth), Austrian Airlines (ninth) and Emirates (10th).

In the U.S airline league-within-a-league, the second-best ranked airline is United Airlines (16th) and Delta Air Lines is 17th. 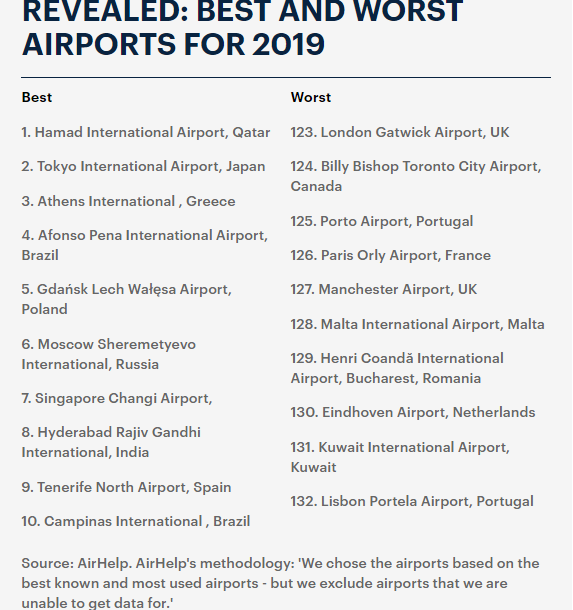 Bottom-ranked in the UK is Manchester, coming 127th out of 132. Last year Manchester Airport's Terminal 3 came second from bottom in a Which? customer satisfaction study, just ahead of London Luton.

The top-rated US hub is Atlanta Hartsfield-Jackson International in 34th place. Highest ranking in Australia is Sydney Airport in 65th spot.