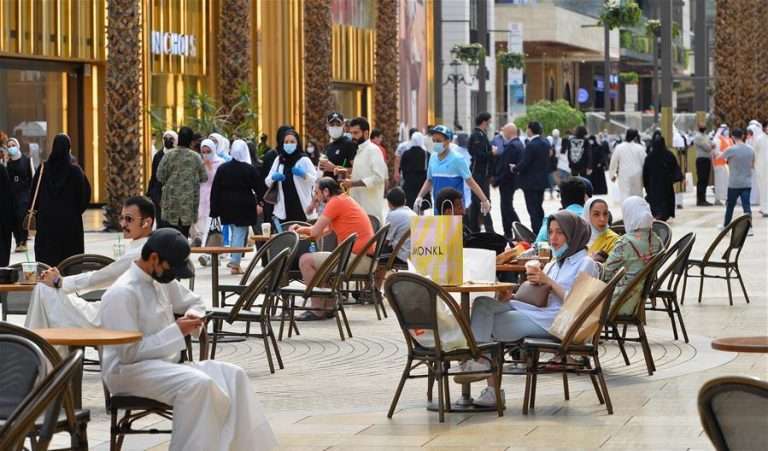 Kuwait ranked third among the Gulf countries, and seventh in the world in terms of the number of new coronavirus infections, compared to the population, according to the “World Meter” index, which presents coronavirus statistics worldwide around the clock, Al Rai reported.