<![endif]-->
Advanced Search
Kuwait Is The Second-largest Issuer Of Sukuk In The Gulf, With USD 7.2 Billion
Category: Kuwait 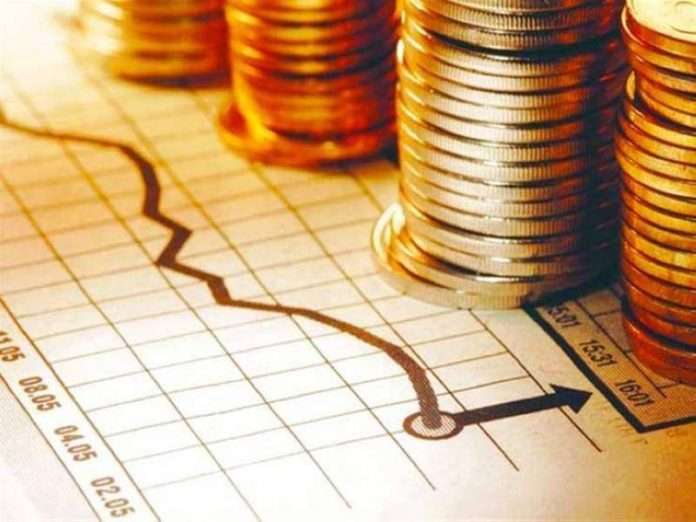 Moody’s credit rating agency stated that Kuwait was the second-largest issuer of Sukuk amongst the Gulf states in the first half of this year, by issuing USD 7.2 billion, an increase of 11% on an annual basis, Al-Rai daily reported.

This is mainly due to the issuance of banks. The rating agency added that Kuwait will also be a major player, supported by short-term issuances by the Central Bank and long-term issuances by commercial banks, while the agency expected that issuance activity would remain subdued in other Gulf countries.

Saudi Arabia – rated at A1 with a negative outlook – remained the largest exporter in the Gulf at 62 percent, or USD 22 billion of the total volume (down from 24.5 billion in the first half of 2020).

The contribution of Saudi companies and banks rose to 30%, backed by an initial issuance of $6 billion by Aramco.

Moody’s indicated that Sukuk issuances in the UAE and Bahrain declined by 65 percent from USD 11.6 billion a year ago to USD 4 billion in the first half of this year due to weak government activities.

The report stressed that Saudi Arabia will remain the largest Gulf issuer, pointing out that all local issuances by the Saudi government since July 2017 are in the form of Sukuk, while the government is working to increase the share of domestic borrowing in the total financing mix.

Moody believes that the Gulf sovereign issuances will be lower than they were in the same period last year due to the decrease in the fiscal deficit as a result of the rise in oil prices.

Moody’s predicted that the global Sukuk market will witness long-term momentum, supported by new issuers and the low penetration rates of this financial instrument.

The agency expected that the total short- and long-term Sukuk issuances in 2021 would reach between $190 billion and $200 billion, after recording 205 billion in 2020.

However, the year started strong with around 102 billion Sukuk issued in the six months to June 2021, up from 99 billion in the same period in 2020.

Moody’s predicted that issuances will rise significantly in Southeast Asia to range between USD 90 billion and USD100 billion in the second half of the year, drawing support from the continued economic recovery, improved liquidity in debt markets, and strong investor demand.

In its report, Moody’s indicated that improving economic conditions and high financing needs will support the issuance activity in Southeast Asia, and Malaysia will continue to dominate global Sukuk issuances with activity primarily denominated in the local currency. The Sukuk market is likely to maintain its long growth trend with the support of new entrants, low penetration rate, and innovative new Islamic products, such as green and sustainable Sukuk.