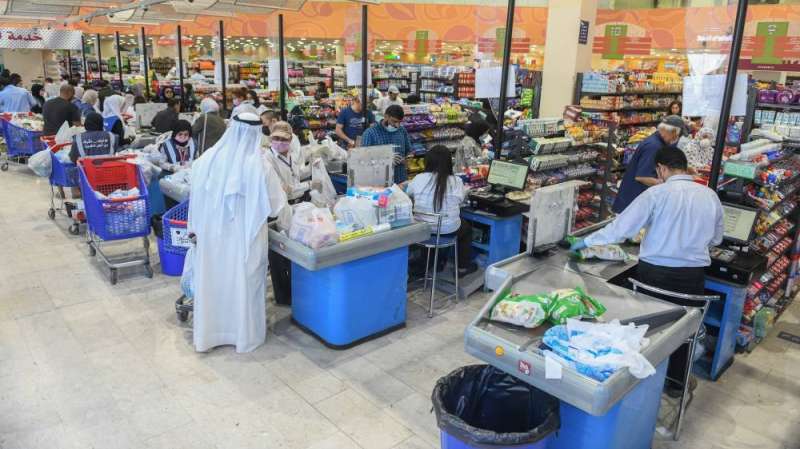 A survey issued by the Economic Research Unit in The Economist Magazine showed that Kuwait is ranked next to last in the Gulf and 101st in the world in terms of cost of living, making it the second cheapest city in the region after Muscat.

According to the periodic index that includes 133 cities around the world, the Corona epidemic crisis affected the cost of living globally during 2020, as the cost of goods was affected by several factors, including currency fluctuations, supply chain problems, as well as the impact of taxes and subsidies, and the shift in consumer preferences.

he index showed that the movements of the local currency exchange rates against the US dollar were responsible for many shifts in the classification, which are compared to New York City as the main city.

On the other hand, Abu Dhabi topped the Gulf list in terms of the cost of living, with its ranking 53rd in the world, followed by Dubai in the 66th place, while Bahrain remained at the 82nd place. Jeddah ranked 90, and Muscat ranked 102nd globally.
On the other hand, Zurich topped the list of the most expensive cities to live in, followed by Paris, Hong Kong, Singapore, Osaka and Geneva, in addition to New York, Copenhagen and Los Angeles.