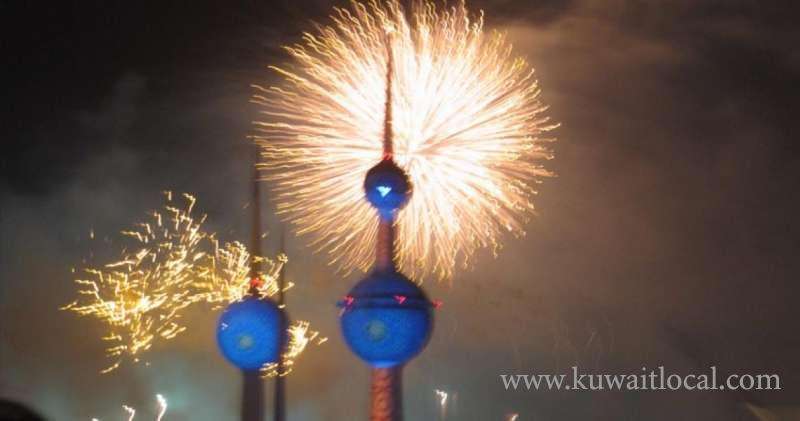 The Public Funds Protection Committee during a meeting Thursday agreed to re-examine all files and issues which are under investigation and submit a report to the Parliament. This was disclosed by Committee Chairman, MP Shuaib Al-Muwaizri who said the committee will examine these files carefully and then decide on the priority since the meeting has agreed in principle on a number of issues including the issue of KGL.

In response to a query whether the committee will include in the priorities the issue of multimillion deposits, Al-Muwaizri said all files which are still open will be on the agenda of the Committee’s discussion during the next phase. In his query to the Minister of Finance on funds spent from the Central Bank of Kuwait, Al-Muwaizri responded “We as lawmakers have every right to question ministers and also have right to receive specific and clear answers from the concerned minister, and based on the answer we will see whether all the answers were satisfactory or not before acting on the issue.”

In another development, MP Rakan Al-Nisf has forwarded a question to Minister of Information Sheikh Salman Al-Hamoud Al-Samah on the number of cases that have been filed against newspapers since August 2013 and the number of cases filed based on the request of Ministry of Foreign Affairs. Shiite MP Khalid Hussain Al-Shatti stressed the commitment to the principle of civil liberties and free wills which are the most important features that characterize democratic and free societies and therefore the principles of freedom, peaceful coexistence and religious tolerance should always prevail in Kuwait.

In a press statement, Al-Shatti noted putting a Christmas tree is normal and a common event if not the most prevalent tradition in the world. He added, “To those who believe in it, decorating a Christmas tree symbolizes life and light, hence Jesus Christ peace and blessings of Allah be upon him and our Prophet Mohammad and his family.” He said these are also the traditions and beliefs of people who share with us our homeland as they are our fellow citizens. It must be emphasized that these beliefs and practices should be respected in accordance with religious tolerance and freedom of belief for all religions and creeds.

It should be noted that Kuwaiti government and people, historically since the emergence of the state, has been recognized as the home of religious tolerance in the region, he added. He said “Unfortunately and sadly, there is a thoughtful plan and conspiracy to expel Christians from the Middle East through suicide bombings, booby-trapped cars and blowing up churches.” He said he will be the incubator to these minorities, religions and religious sects in accordance with religious tolerance and freedom of belief. He noted the human behavior is based on personal choice and will, and should stay so, without any oppression or dictation.

He asked: “Is it fair to ban a tradition and a ritual that belongs to our Christian brothers, such as the one related to Christmas tree, while we exercise our freedom, our rituals and worships in the West? He said the culture of hatred against others creates intellectual mentality for practicing terrorism. He added that the assassination of the Russian ambassador in Turkey is the outcome of the culture of intolerance that was evidently practiced through some childish acts in front of the Russian Embassy in Kuwait. “I believe we should move towards tolerance, stand against hate speech and avoid interference with others religious beliefs and practices,” he concluded. 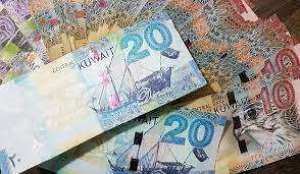