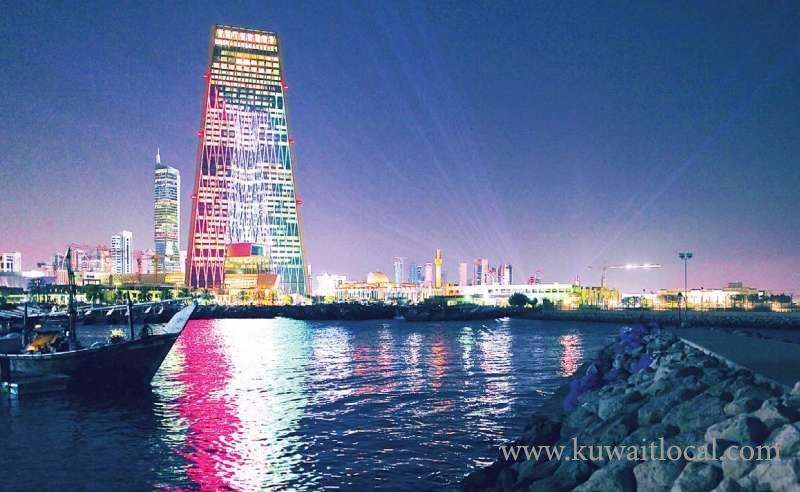 Kuwait’s Central Bank decided on Wednesday to keep its discount rate unchanged at its current level of 3 percent.

The decision was made to improve the non-inflationary growth-enabling environment, CBK governor Mohammad Al-Hashel told KUNA. Also, to ensure the continued attractiveness of the national currency – the Kuwaiti dinar – as a reliable store of domestic savings, he added. It comes in light of CBK’s thorough analysis of local and international economic and financial developments, interest rates trajectories of major currencies and the most recent US Fed decision to lower interest rates.

The current rate, adopted in March 2018, remains unchanged in spite of witnessing three consecutive US Fed interest rate rises since. CBK’s monetary policy decisions are driven by the review and analysis of the latest available economic, monetary and banking data and information, he added.

This is namely in regards to the overall economic performance, bank deposits and credit, interest rates on major currencies, predominantly the US dollar, and the Kuwaiti dinar’s exchange rate regime and interest rate. Kuwait’s monetary authority is confident these measures would do much to maintain a healthy margin in favour of the national currency, boost returns on dinar deposits and allow for a conducive environment for the economic growth.

Stability
Saudi Arabia’s central bank said on Wednesday it had cut key interest rates to preserve monetary stability, after the Federal Reserve lowered US interest rates for the first time in over a decade.

The central banks of the United Arab Emirates and Bahrain also cut their benchmark interest rates. The Saudi Arabian Monetary Authority said in a statement it had cut its repo rate, used to lend money to banks, to 275 basis points from 300 bps, and the reverse repo, the rate at which commercial banks deposit money with the central bank, by the same margin to 225 bps.

The Saudi riyal is pegged to the US dollar and the central bank follows the US Federal Reserve on interest rate moves. Analysts expect rate cuts to hurt the margins of Saudi banks, which made record profits of around 50 billion riyals ($13.3 bln) in 2018 following several interest hikes over the past few years.

The stock market had priced in the expected impact. Saudi banking shares fell sharply last week before strong quarterly earnings gave the index another boost. Saudi economic growth has been sluggish this year, hit by output cuts by oil producers to support prices. On Tuesday, Saudi Arabia posted a budget deficit of 33.5 billion riyals ($8.9 billion) for the second quarter of this year, reversing a surplus in the first quarter, its first since 2014.