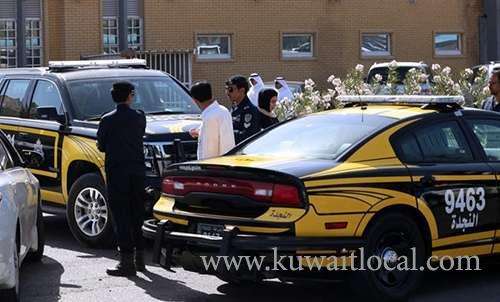 Kuwait has launched a probe into a suspected scam involving 5,324 families accused of faking documents to obtain government social security payments, a minister said on Tuesday. Social Affairs and Labour Minister Hind al-Sabeeh told the official KUNA news agency that millions of dollars in public funds were illegally taken by these families on the basis of false claims.

The families number around 52,000 people in a country with 1.3 million native citizens. The minister said payments were made to 1,479 Kuwaiti women who claimed to be single but were later found to be married.

There were another 1,283 cases of Kuwaiti women claiming they were married to stateless people but were found to be married to Kuwaiti citizens, she said.

The oil-rich Gulf country, which has a generous welfare system, spends hundreds of millions of dollars a year on social aid to low-income families. But since the sharp decline in the price of oil, its main source of income, the emirate has begun applying austerity measures aimed at cutting spending and raising non-oil income.

The minister said legal measures will be taken against both the families suspected of making false claims and any ministry employees who facilitated the scam.