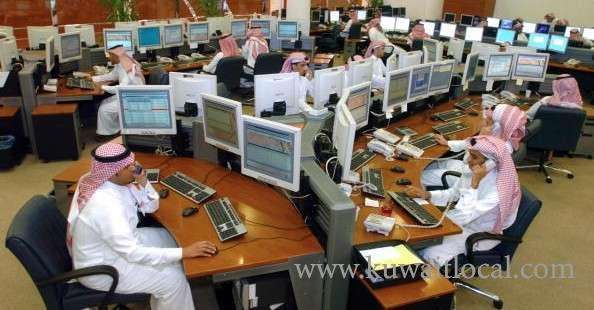 A GCC report on Friday showed that as many as 10, 000 Gulf nationals worked in Kuwait in 2015, or 66 percent of total GCC citizens working in the private sector in countries other than their own.

This has been made possible following a resolution adopted by the GCC Summit held in Doha in 2002, which paved the way for equal treatment of GCC citizens in all member states in terms of employment in government sector, social security and retirement. As for the government sector, the report indicated that GCC nationals also prefer to work in Kuwait other than other member states.